When the Index is Not the Market

One of the most perplexing aspects of our investment world is how the market summaries you generally see in the newspapers and websites can badly mislead us about the health of the stock market.  Today is an extreme case in point.  Chances are, you’ve seen headlines telling us that the Nasdaq Composite index is up about 17% for the year, testing new highs every other day or so.  The S&P 500 index is down just about 1% so far this year, but is not far from its late February high.  The markets are moving ahead smoothly or even robustly, right?

As it turns out, most of the gains are concentrated in a very narrow band of companies in the tech sector, particularly the larger tech companies like Amazon (up 63% so far this year), Apple (up 32% this year), Facebook (+17%), Netflix (+60%) and Alphabet (formerly Google; +13%).  Those companies are so large that an index like Nasdaq or the S&P 500 is highly influenced by their performance.  These five stocks alone now make up about 15% of the market capitalization of the S&P 500 index.  If you just look at the performance of the index, you might not realize how much of an impact mass unemployment and historic economic slowdown is having everywhere else in our pandemic-infested economy.

Other sectors of the marketplace, which are typically not reported in the press, paint a more realistic picture of what’s actually going on in our corporate landscape.  Consider small cap stocks, as measured by the Wilshire U.S. Small Cap Index.  These stocks typically outperform large caps over time, but they’ve lost roughly 14.5% of their value so far this year.  Real estate, as measured by the Wilshire U.S. REIT Index, has lost 18.61% of its value year to date.  Look abroad, and the EAFE index of large cap companies based outside the U.S. have lost just over 10% of their value so far this year.  Clearly, our markets are not quite as healthy as the most popular indices would have you believe.

The point here is not to focus your attention on gloom and doom, but to suggest that what you hear about as “the market” may not be giving you the whole picture.  Rarely have we seen such a disparity between the performance of the popular indices and the thousands of stocks that fly under the radar.  We see the robust health of a few companies reflected in the most widely-reported numbers, but that doesn’t mean our economy, at the moment, is robustly healthy overall.‍ 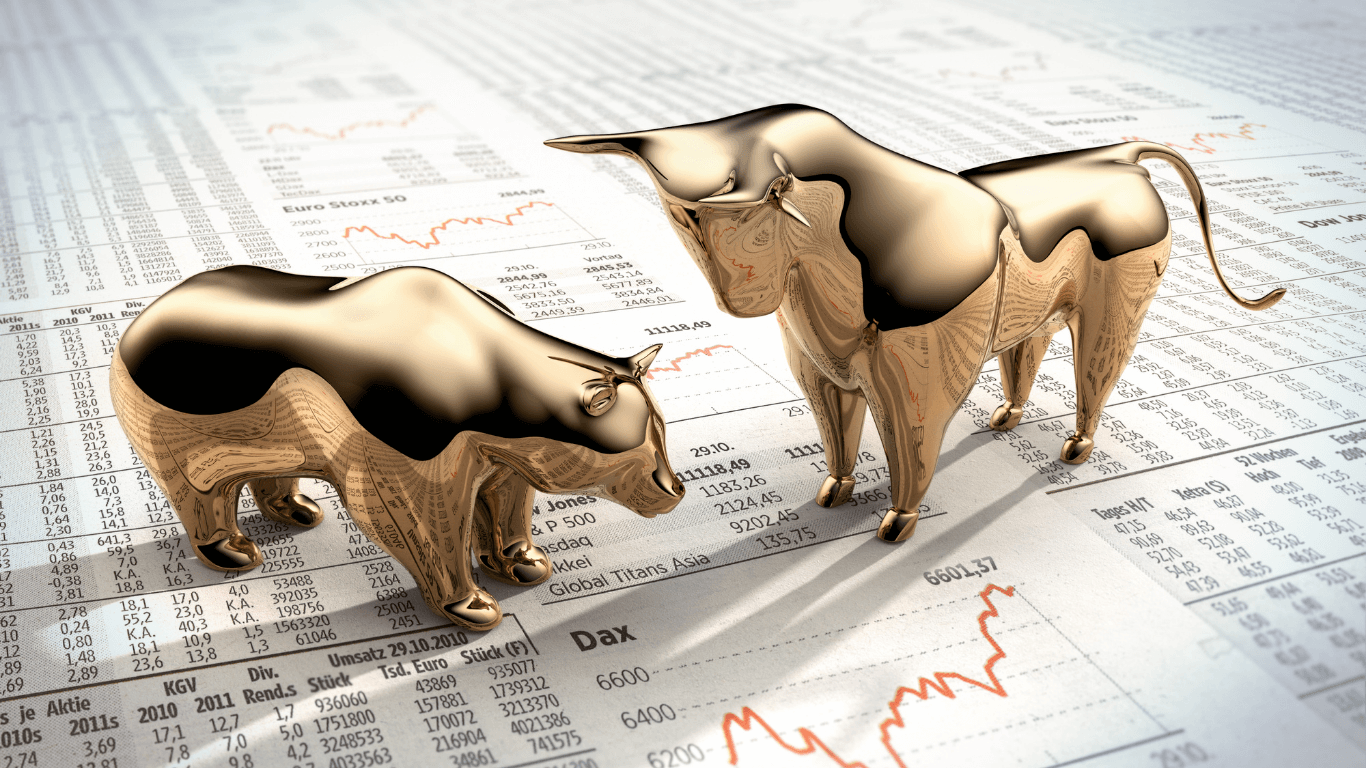