The Cost of Living, Then and Now

Inflation is in the news again, thanks to a recent jump in the Consumer Price Index. The Bureau of Labor Statistics has calculated that the price of a basket of goods and services rose 5% on an annualized basis in May, the largest increase since August of 2008. The inflation rate was 4.2% in April—which, too, was well above the Federal Reserve Board’s target of 2% a year.

Basically, that means that all of us have lost purchasing power in the last two months, albeit incrementally. But inflation’s real damage happens over the long haul, as the value of that dollar in your pocket slowly, invisibly erodes to a point that would be impossible to imagine without looking at historical price shifts. Consider that in 1950, the average home could be purchased for $7,354. A brand new Volkswagen Beetle was selling for $1,280, and tuition at the Ivy League University of Pennsylvania was $600. You could buy a cup of coffee for a nickel, and a gallon of gas cost 27 cents. A loaf of bread would set you back 19 cents, first-class postage stamps cost 3 cents, and you could buy a McDonald’s hamburger for 15 cents, while ten cents more would get you either fries or a soda. The average movie ticket cost about 40 cents, a dime got you a ride on the New York City subway and bleacher tickets to the 1950 Major League Baseball All-Star game cost $1.

What kind of insane inflation rate produced such an amazing (and depressing) erosion in the value of that 1950s dollar? The inflation rate between 1950 and today was 3.46% a year.‍ 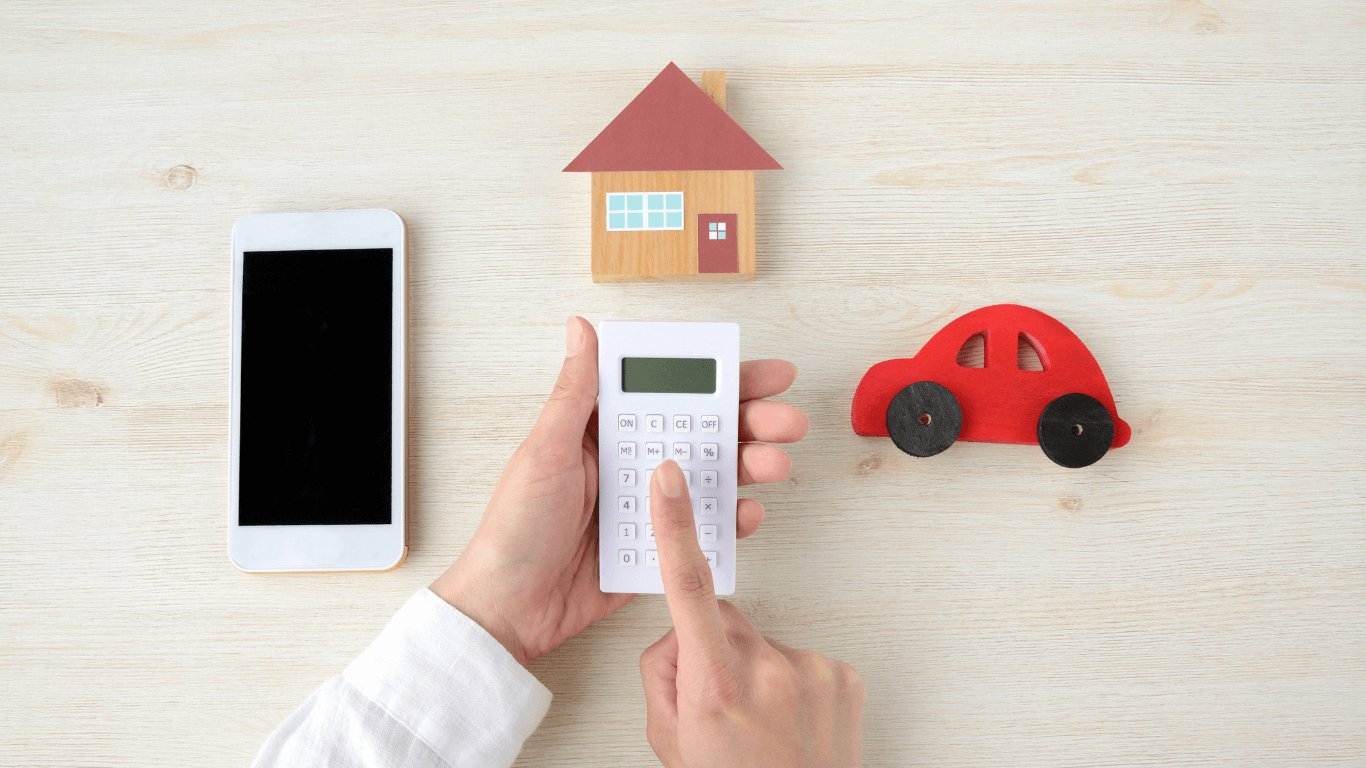