Despite the alarmist articles you might be reading in the press, most people won’t be affected very much, if at all, from the tax proposals that are percolating through Congress. If the bills pass in their current form, then individuals who make less than $400,000 a year won’t see any increase in their ordinary income or capital gains rates, and Married Filing Joint taxpayers with less than $7 million—or maybe $10 million—in net worth still won’t have to worry about paying federal estate taxes.

But the proposals are creating some challenges for certain taxpayers, which would have to be planned for. Individuals who are earning more than $452,700 a year, and joint filers reporting more than $509,300, are looking at a top marginal tax rate of 39.6% on income above that amount—up from today’s 37%. For them, it makes sense to shift income, if they can, from 2022 into the 2021 tax year.

People who are selling a business, or selling a home or investment real estate with a lot of appreciation, could be facing an even bigger challenge. For taxpayers who report $1 million in adjusted gross income in any given year, the Biden proposal would raise the tax rate on capital gains—that is, on appreciation at sale above the purchase price—from today’s 20% to the ordinary income rate, which would be 39.6% plus a net investment income surtax of 3.8%.

Who would report $1 million in adjusted gross income? Small business owners who are planning to sell their firms might experience a one-time event where they pop up over that threshold—and find themselves paying more than double the amount they expected to Uncle Sam on the transaction. Similarly, anyone who has a highly appreciated real estate investment might breach that threshold, and some homeowners, if they combine the sale of an expensive house with the rest of their income, could find themselves with an unpleasantly unexpected tax bill.

There are ways to plan for this. The easiest is, if the sale is imminent, to have it take place this year, under today’s 20% capital gains rates. If that isn’t feasible, the business owner or real estate investor could negotiate an installment sale, where only a part of the money is received each year, over a period of years, keeping the total income below the $1 million threshold. But these things have to be planned for now, before the new law takes place—and, of course, the complicating factor is that until the law is passed, nobody knows exactly what it will contain.

A proposal which is not in the Biden tax plan, but has been put forth by Bernie Sanders and others, is a reduction in the estate tax exemption—that is, the amount that people can leave to their heirs at death, or by gifting, without having to pay federal estate taxes. Today, the exemption (and the gift tax exemption and generation-skipping tax exemption) is a whopping $11.7 million per individual—$23.4 million for a couple, which is obviously well above most peoples’ net worth. The Sanders tax plan would reduce that amount to $3.5 million per individual; others are proposing a reduction to $5 million. Even if no bill is passed, the current estate and gift tax exemption will “sunset” in 2026, resulting in a reduced exemption of between $6 million and $7 million.

Most couples have less than $7 million or $10 million to pass on to their heirs. But for an individual who has, say, $10 million in various investment accounts, planning for the federal estate tax suddenly becomes a bit complicated. Suppose that person wants to take advantage of today’s high gift tax exemption. Should he give away $8 million, and keep $2 million for living expenses in retirement? If/when the estate tax exemption drops, that would expose the remaining $2 million to a 40-45% estate tax, since that taxpayer would have used up the new (reduced) exemption amount. The only way to avoid estate taxes altogether would be to give away all of it to heirs, meaning that the retiree would have to depend, for living expenses, on the kindness of the children receiving those assets.

Or take the case of a couple that has $15 million in assets. Suppose they decide to each gift $5 million to their kids and live on the remainder. If they do that, and the exemption goes down to $5 million, they have each used up their exemption and exposed the remaining $5 million to estate taxes at some point down the road.

Is there a better way? Either the husband or the wife could gift the whole $10 million (still comfortably under today’s $11.7 million gift tax exemption), and the couple would preserve the other person’s (reduced) $5 million exemption to be used to avoid estate taxes at the second person’s death. What if the person NOT making the gift is the first to die? The reduced exemption amount would still be ‘portable,’ meaning that the other spouse would “inherit” it and use it to avoid estate taxes upon death.

There are techniques to address these issues for people who are troubled by a reduced estate tax exemption. One is a spousal lifetime access trust—a SLAT in the estate planning vernacular. One spouse would gift assets to an irrevocable trust that would provide income to the other spouse for life, with the remaining assets, at the spouse’s death, going to the heirs—outside the estate. Each spouse could gift substantial assets to the other under SLAT arrangements and potentially eliminate the estate tax problem altogether, but this can be tricky; the gifts and trusts cannot be reciprocal, or the estate planning advantages would be challenged by the IRS.

Once again, it is important to remember that most people will sail through these tax law changes, whatever they may be, whenever they are passed, without feeling much if any effect. But for some, the new tax laws will pose some vexing challenges—what financial planners call ‘planning opportunities.’‍ 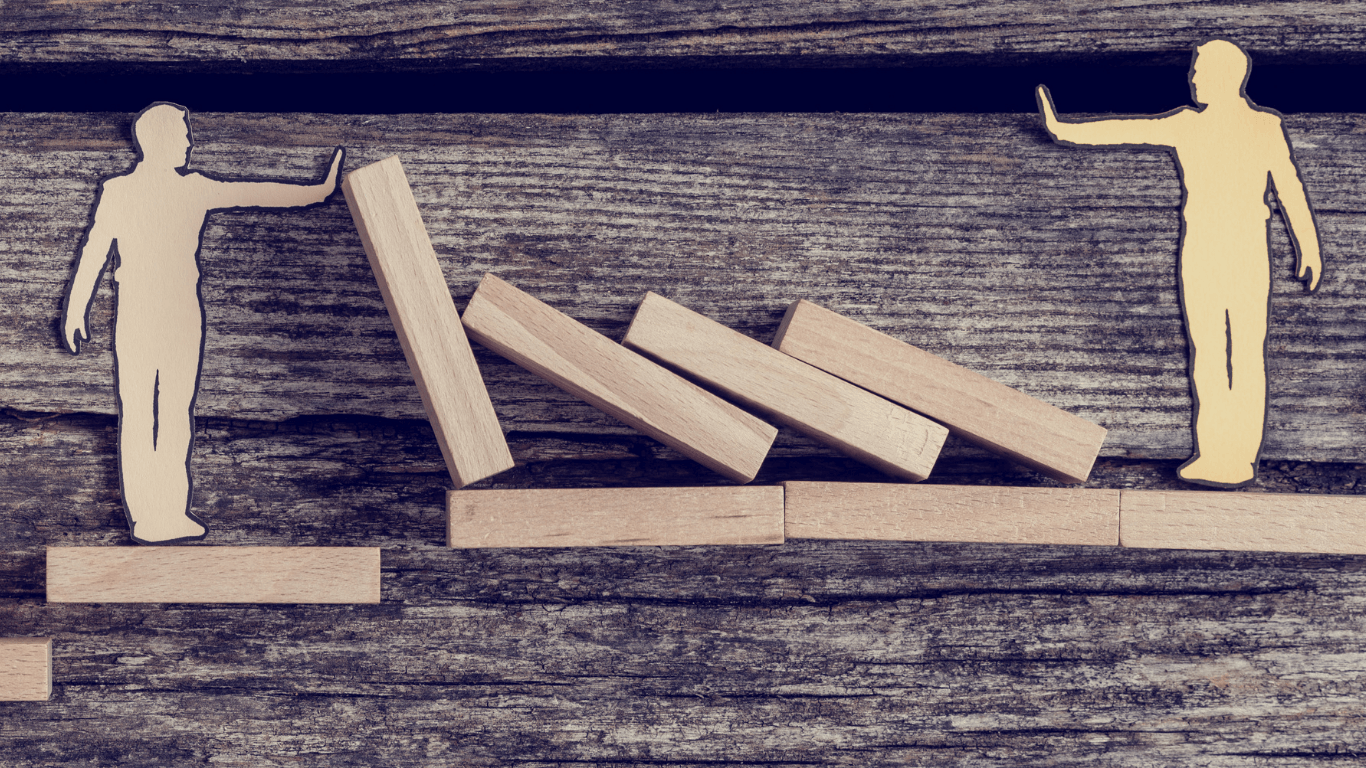