You might wonder what you get in return for your tax dollars.  The question isn’t so far-fetched; after all, the government collects those taxes—theoretically, at least—in order to give you back a comparable value in services like police protection, education, infrastructure and a social safety net.

Are we getting what we pay for?

A recent study by the WalletHub website asked a team of experts to calculate which states offers the highest return on your tax “investment” based on different components of health, safety, the economy, education and infrastructure and pollution.  Among the factors under ‘education’ were the quality of the school systems and universities, the public high school graduation rates and funding of Pre-K programs.  The metrics for ‘safety’—basically police protection—included the violent crime rate per capita, property crime rate and traffic fatalities.  Economy: median household income and unemployment rate. Infrastructure: the average commute time to and from work, parks and recreation opportunities, water quality and highway spending per driver.  Health metrics included hospital beds per 1,000 residents, average life expectancy at birth and average health insurance premiums.

On the other end, the study looked at the tax rates of the different states—the “tax investment” that state residents were asked to make in return for the services they received.

The results?  New Hampshire finished with the best “taxpayer ROI” score; its residents paid the second-lowest amount of per-capita taxes in the country, yet the state offered, according to the survey, the 9th best overall government services rank.  Next came Florida, whose residents pay the fewest taxes of any state, and receive the 30th best combination of government services.  South Dakota came in third: it finished 6th in overall taxes paid, and 21st in government services.  Others in the top 10: Virginia (23rd in taxes paid, 3rd in services); Missouri (3rd and 38th); Ohio (12th and 26th); Texas (7th and 35th); Georgia (9th and 34th); Nebraska (24th and 12th); and Tennessee (4th and 41st).

Wouldn’t it be interesting to see an assessment of the services that we get from our federal taxes, vs. what we could get if we simply paid for them on our own? 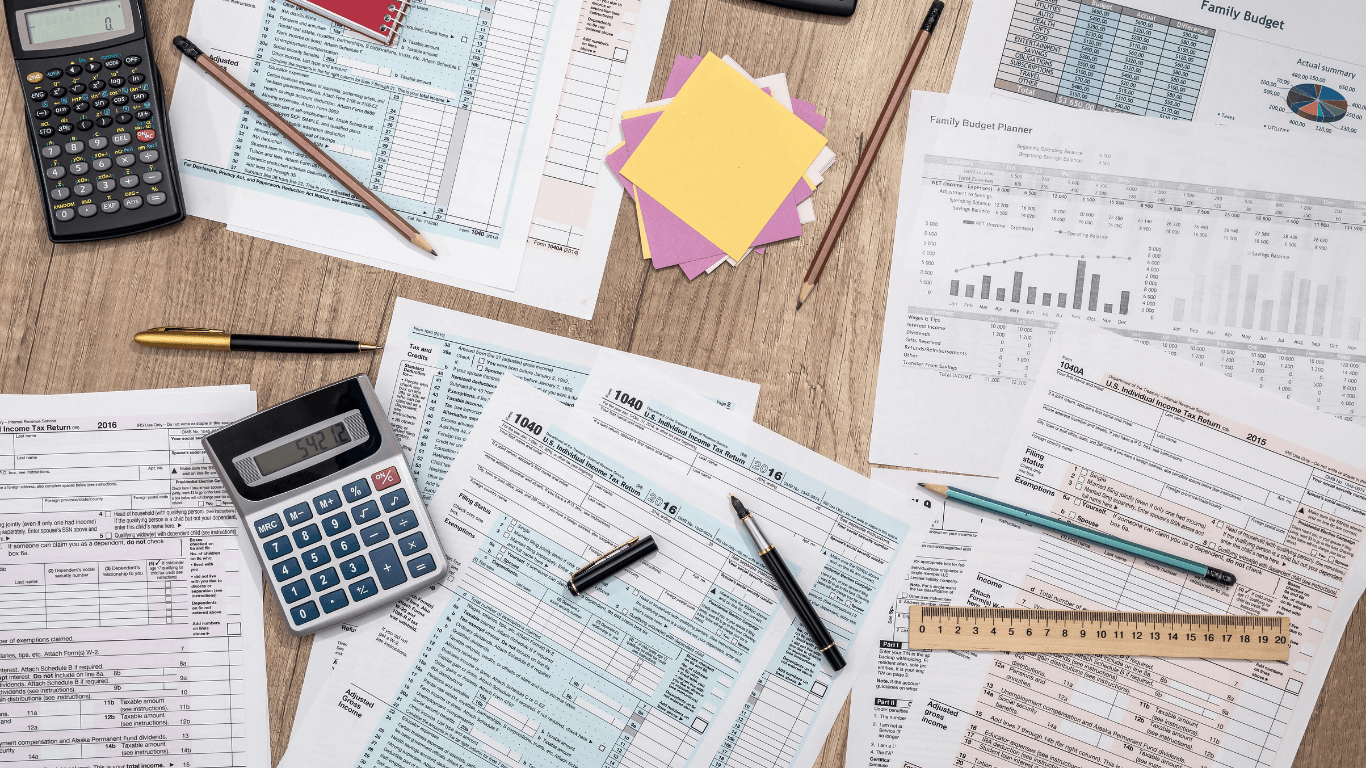