It isn’t getting much attention in the press, but the Chinese government has been quietly rolling out a state-backed cryptocurrency, called the digital yuan—more officially called the Digital Currency Electronic Payment (DCEP). Through a lottery system, government has given away millions of dollars in the digital currency to citizens in Shenzhen, Chengdu and Suzhou, in order to test how well the government’s barcode on the phones will work with Alipay and WeChat in actual merchant locations.

There are important differences between the digital yuan and other cryptocurrencies like Bitcoin. Bitcoin transactions are extremely clunky but almost totally anonymous, while the DCEP offers very convenient transaction experiences, but every transaction is known to and monitored by the Chinese government. Some worry that this could increase surveillance on Chinese citizens.

What’s the point of going digital when the Chinese government already has a perfectly functional monetary system? Today, the U.S. dollar is the world’s reserve currency, which means that when people or governments abroad want to execute transactions across borders, the payment is transacted in dollars and settled through the U.S. banking industry.

China would like its electronic money to be accepted for international transactions, and has already encouraged countries who have received its “Belt and Road” investments to begin using digital yuans, at least when they're doing business with China and its domestic businesses. Bitcoin users may not feel threatened, but the U.S. dollar might be stealthily under siege.‍ 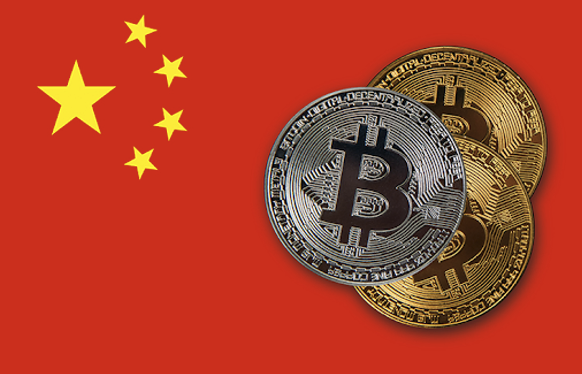