U.S. Tax Rates vs. the World

If the Biden Administration has its way, taxes will go up for persons earning more than $452,700, and married couples filing jointly who report more than $509,300 in income. The current top rate is 37%; the new top rate would be 39.6%.

But aren’t Americans already groaning under some of the highest tax rates in the world? Calculating what any individual would pay in taxes in America compared with, say, Portugal or Japan, is relatively easy, but trying to calculate what everybody pays here, compared with all the different tax thresholds in every other country, makes it a bit hard to know how we stand compared with the rest of the world. Fortunately, there’s an easier way to make the comparison: we can look at how much people in every country would pay on the local currency equivalent of $100,000 of annual income.

By that measure, U.S. citizens are not only not the highest-taxed people in the world; they are not even in the top 50%. The chart offers some perspective; the arrow points to where the U.S. stands globally, which is 55th out of 114 countries. (The chart is not easy to read, but note the scale on the left; even the highest-tax countries take less than 50% of that $100,000 earner’s income in taxes.) For the richest one or two percent of earners, the U.S. finishes in practically the same place: 53rd highest.

And those figures might actually understate how low taxes have been in the U.S. compared with citizens elsewhere. Unlike most nations, the American government doesn’t supplement personal income taxes with a national sales tax or value-added tax (VAT). If we measure total government taxes (adding in sales and VAT taxes to ordinary income and capital gains taxes) as a share of the total economy of each nation, the average of all developed nations is 36.2%. In the U.S., that figure is 27.3%.‍ 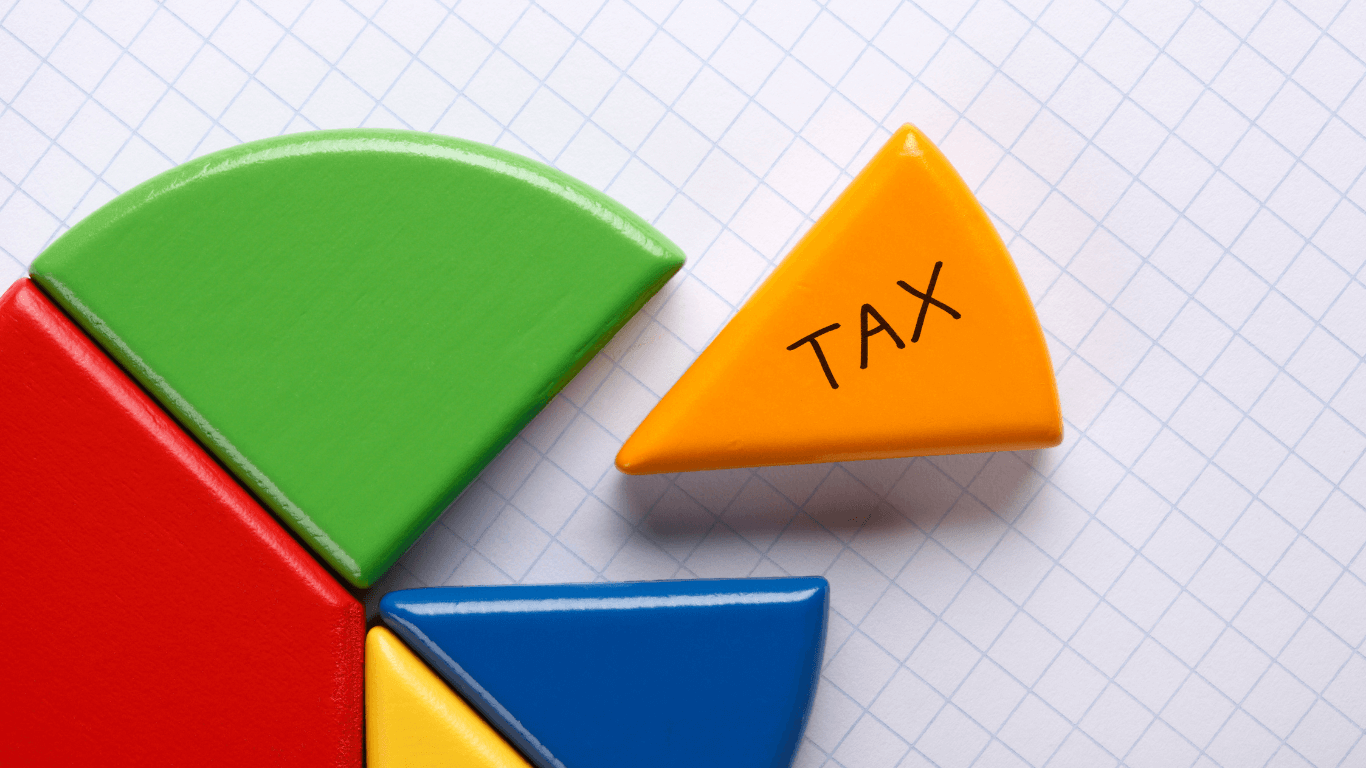