It’s only getting sporadic press coverage, but a lot of fixed income insiders are talking about the possible default of a giant real estate developer in China. If you’ve seen the term “Evergrande” in a headline, this is what they’re discussing.

The short version of the story is that Evergrande is a big company, with 200,000 employees worldwide. It owns more than 1,300 projects in more than 280 cities across China, including apartments and residential and commercial properties, investments in electric vehicles, a theme park (Evergrande Fairlyand), a bottled water producer, grocery and dairy product companies, and an artificial island with malls, museums and amusement parks. The company also happens to own a soccer team and is in the process of building the world’s largest soccer stadium.

All of this would not be news except that the company now seems to be having trouble paying its lenders. This is not totally uncommon in China, where it’s not hard to find huge residential complexes and office towers that were built on speculation and now sit empty. Empty buildings, needless to say, are not generating the cash flow to pay interest on their construction loans, and the Chinese system is not averse to walking away from bond obligations. A number of state-owned companies defaulted on a record $6.1 billion worth of bonds between January and October of last year.

Analysts estimate that Evergrande’s current liabilities total $310 billion, owed to creditors, suppliers, and even homebuyers (for their down payments on buildings that were never built). The company has $700 million in payments due through January, and the money is not there. Because of its size, Evergrande is hoping that the Chinese government will be forced to step in and require its creditors to restructure the loans; already, the government appears to be organizing a creditor’s union among the nation’s banks. Shares of Evergrande stock are down roughly 85% so far this year, and the company’s credit ratings have been repeatedly downgraded.

The concern is that an Evergrande bankruptcy, and subsequent default on $300 billion of bonds, could trigger the same kind of global crisis that the bankruptcy of Lehman Brothers caused in 2008, when it defaulted on $600 billion of assets. A real estate crash in China would be equivalent to a stock market crash in the U.S.; real estate holdings account for nearly 60% of Chinese household investments, compared to roughly 33% in the U.S. Real estate construction activity also accounts for 30% of China’s GDP. Thousands of Chinese investors own unfinished apartments, and millions of construction workers are in danger of being stiffed for their labors.

Chances are, this is not the last you’ll hear about the Evergrande bankruptcy. But the odds are also good that the Chinese government—which can print unlimited amounts of currency—will find a way to avoid a global catastrophe. It’s not unreasonable to expect the creditor’s union to find a way to restructure, possibly liquidate, and sweep the whole mess under a carpet before it causes further embarrassment to the Chinese leadership.‍ 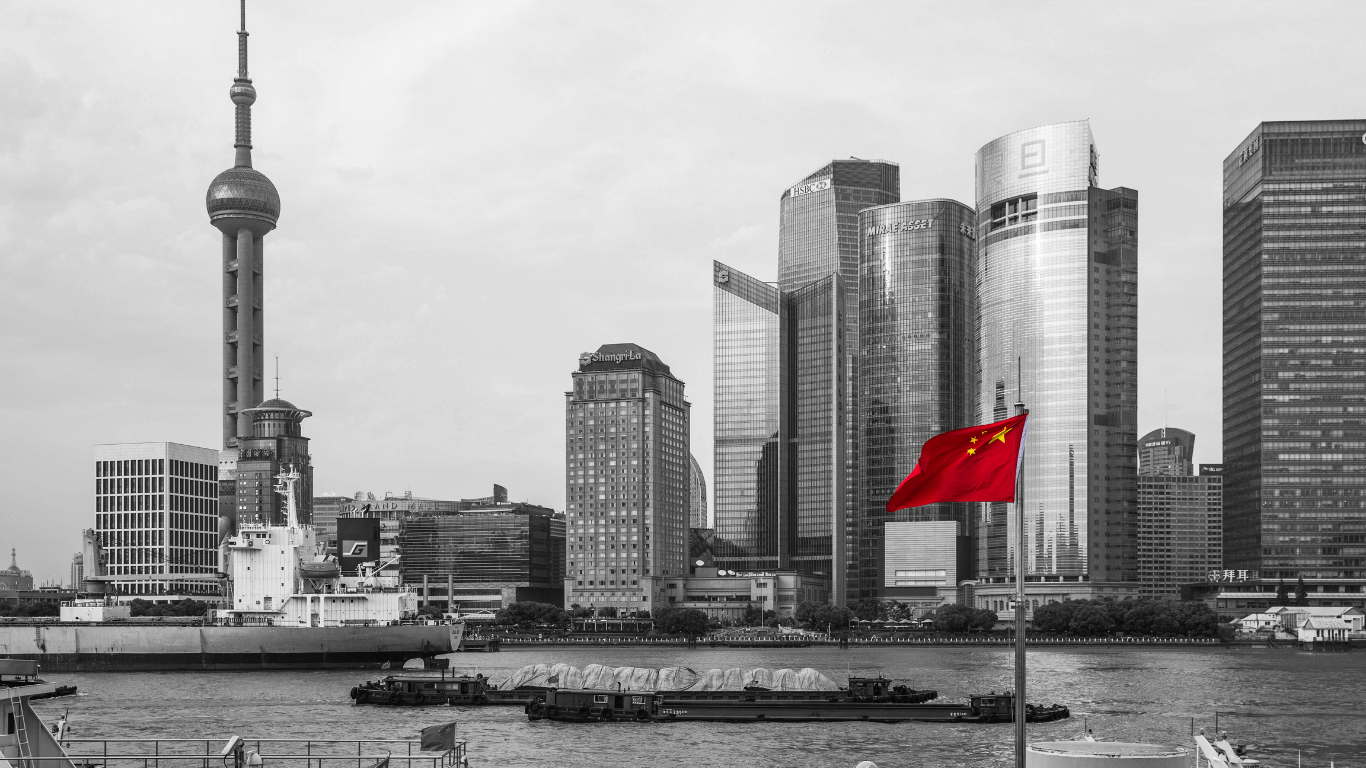