You probably know that the U.S. stock market has been delivering the highest returns among all developed nations, not just in the last couple of years but over the most recent ten years. But that also means that U.S. stocks have become much more expensive relative to other nations.

How much more? One of the most common measures of stock valuation is the price/earnings (P/E) ratio, which is the simple calculation of the overall price of all of a company’s stock shares divided by the total earnings of that company. The earnings calculations can be tricky (do you take last year’s earnings, or the forecasted earnings for the coming year?), but the important thing here is that the calculation be consistent across nations.

As of December 31, before this year’s run up in stock prices, the P/E ratio of large U.S. stocks in aggregate, using trailing earnings, was 38.02, which is much higher than historical averages. The stock market in India was even more expensive, with a P/E of 38.45. Australia’s P/E was the highest among developed nations, with a P/E of 43.76, nudging out France (40.81) and Canada (38.12). 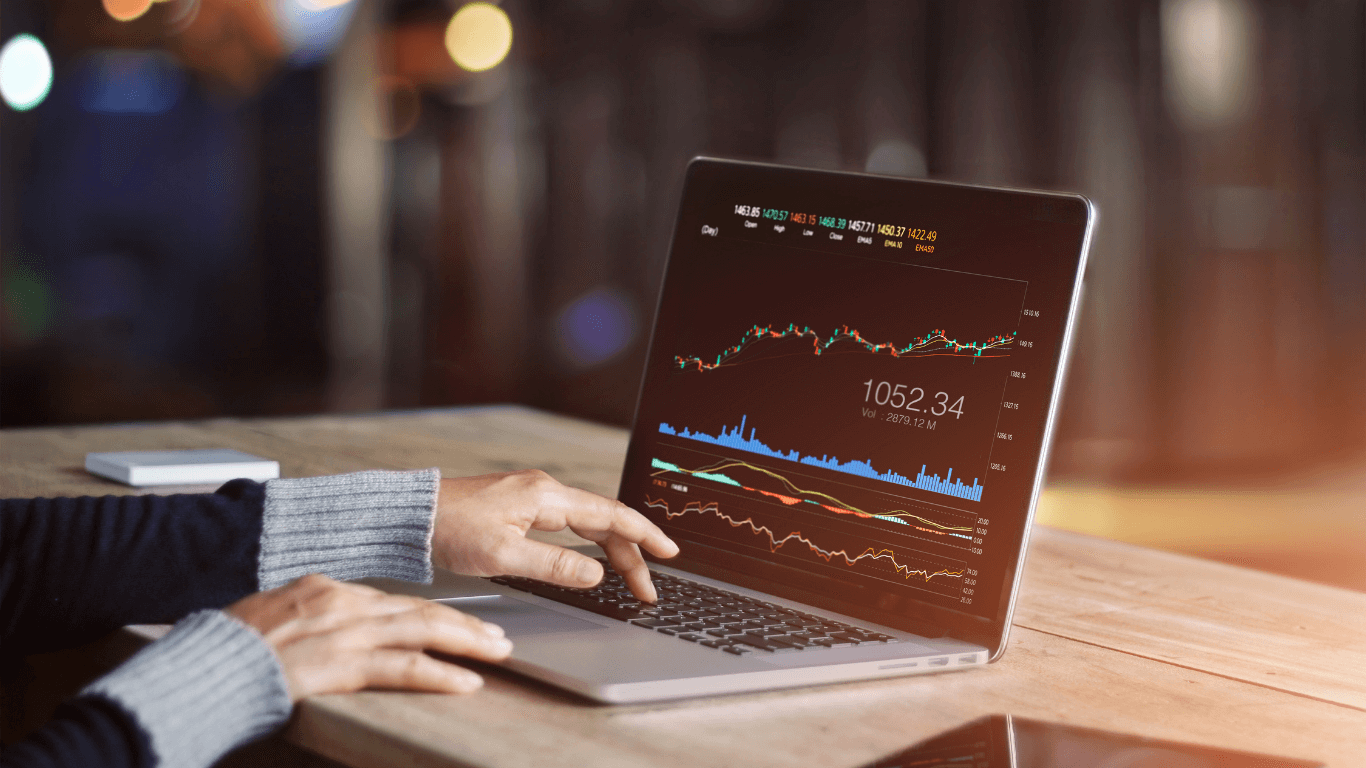