In 2017, when President Trump signed a law slashing the U.S. corporate tax rate from 35% to 21%, and lowering taxes on wealthier Americans, the expectation in some circles was that tax revenues overall would go up due to greater economic activity.  But a recent study from the Organization of Co-operation and Development (OECD) shows that from 2017 to 2018—the last year when we have good statistics around the world—U.S. corporate tax revenues fell by 0.7% and personal income tax revenues dropped by 0.5%.  The ratio of taxes to economic activity—the tax revenues to GDP ratio—fell further than any country in the world, from 26.8% to 24.3%.

How does this stack up with other countries?  The OECD’s overall tax-to-GDP ratio remained relatively unchanged from 2017 to 2018, at 34.3%.  As you can see on the chart, the U.S. now has one of the lowest tax burdens among the 36 countries that make up the Paris-based OECD, which serves as a forum for market-oriented democratic countries to discuss global economic issues.  Only Ireland, Chile and Mexico have lower overall tax burdens on their citizens.

But the U.S. economy expanded, right?  The GDP statistics show a 2.9% growth rate, which is lower than anticipated because most companies used the extra money in their pockets to buy a record $806 billion of their own shares rather than invest in plants and equipment.  Since then, we have three full quarters of GDP statistics, showing  (first quarter) 1.1% growth, (second quarter) 3.1%, (third quarter) 2.0% and (estimated fourth quarter) 2.1%.  For comparison purposes, the growth rate in the United States averaged 3.21% from 1947 to 2019. 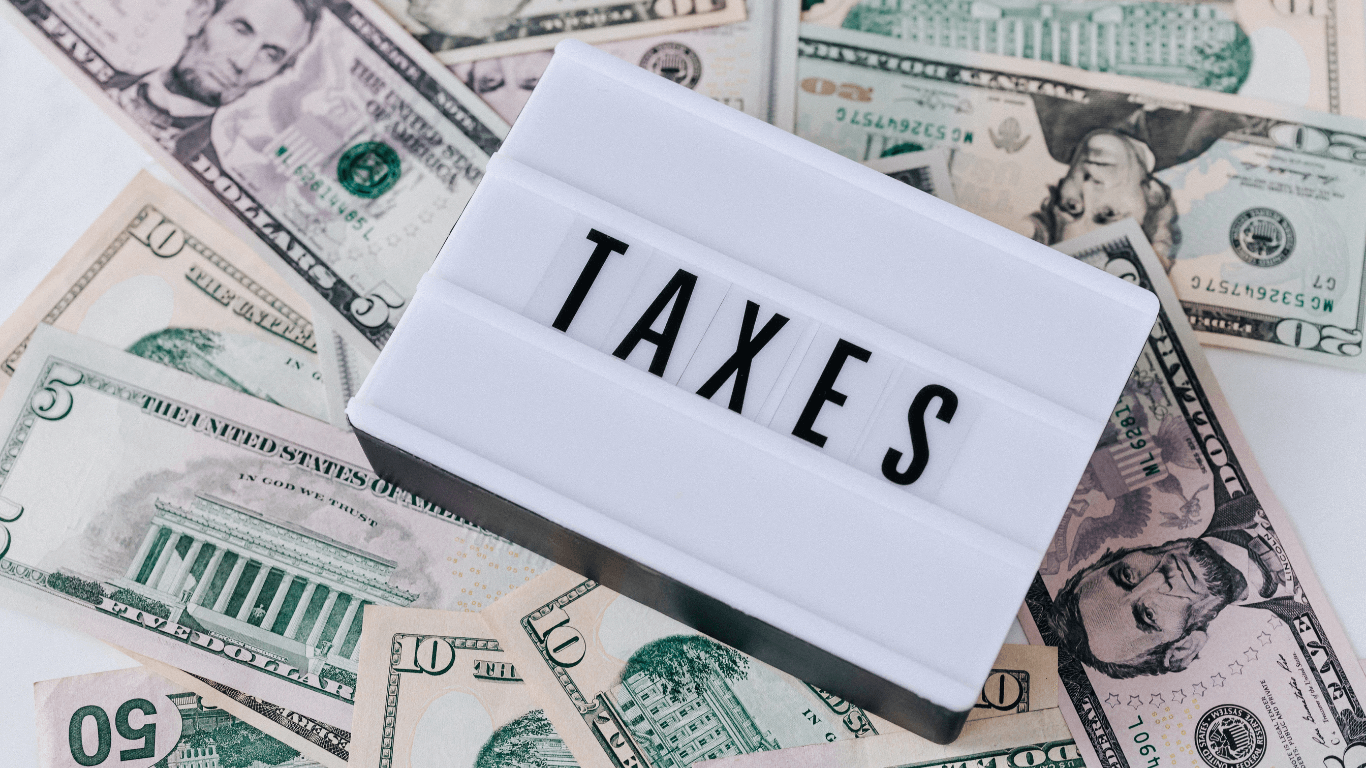