One of the strangest statistics during the current pandemic is the remarkable change in the U.S. savings rate.

Americans—and perhaps people everywhere—tend to save more when they feel like the future is uncertain.  As you can see from the chart, the U.S. personal savings rate (the aggregate ratio of personal saving to personal income) was well within normal bounds, running somewhere between 6.5% and 8% from June 2015 right up until COVID-19 started ramping up in March of this year.  According to the U.S. Bureau of Economic Analysis, Americans responded to the threat by saving a remarkable 33.7% of their income in April, and the savings rate has remained above 17% since then.

A second chart, showing longer-term data, makes the recent spike even more dramatic—basically like nothing the U.S. has ever seen before.  As you might expect, during the spike, consumer spending fell 12.6%, and a Harvard-based research group found that higher-income Americans were responsible for most of this decline.  Interestingly, past spending cuts during past recessions tended to impact costly items like cars and homes.  Today, spending has fallen most on services that require in-person interaction, like restaurants and hair salons.

Not everybody thinks a higher savings rate is good news.  Consumer spending accounts for almost 70% of the U.S. economy, so any decline in consumption could pose a risk to the U.S. economy’s recovery. 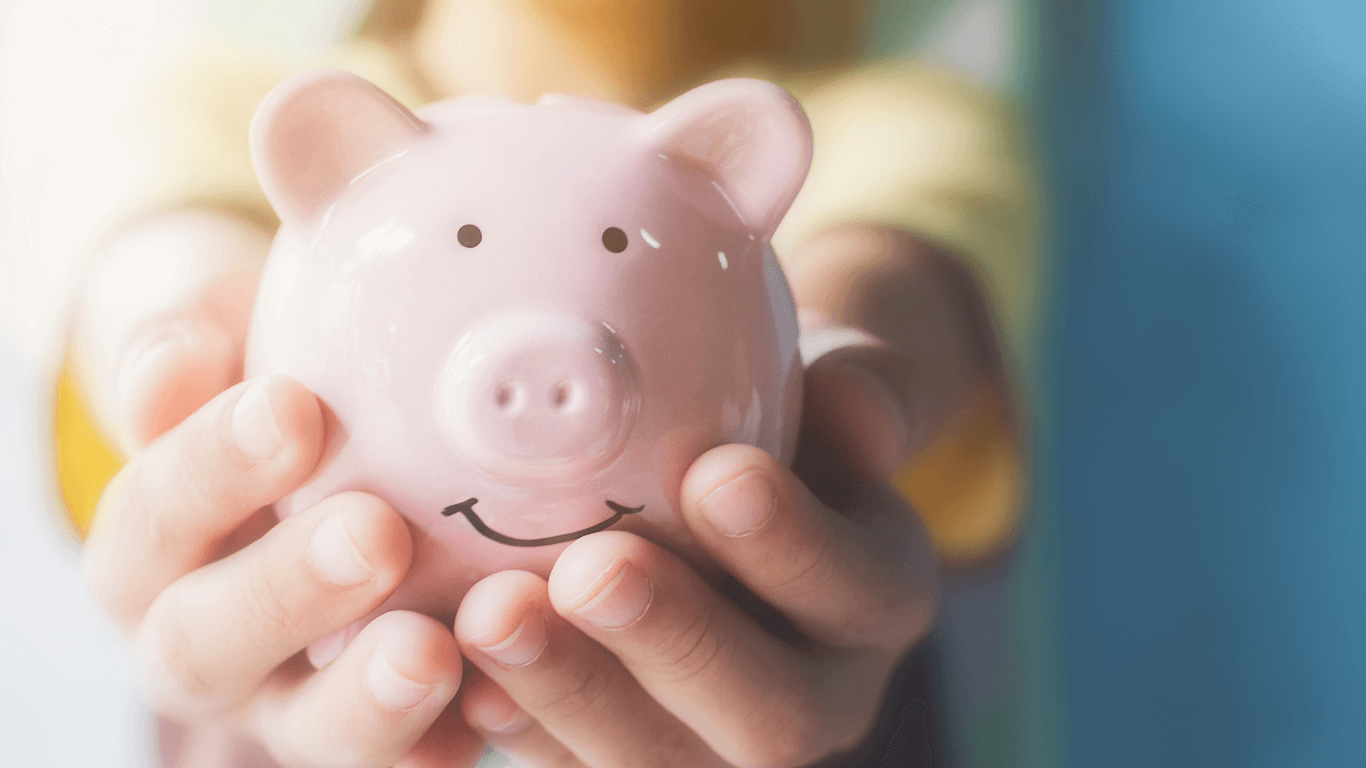