Arguably the wildest consequence of the recent pandemic is the remarkable price boom in the U.S. housing market—which, some might remember, went spectacularly bust in the 2008-9 Great Recession collapse. Today, half of all houses put on the market are purchased in less than a week, often for more than the asking price. One recent poll found that most buyers admitted to bidding on homes they’d never seen in person. Home prices are at record highs; inventories are at record lows. More than half of homes on the market have been selling above the asking price—which is so far above the previous record that the statistic is simply offered in isolation. The average home price, as measured by the S&P CoreLogic Case-Shiller 20-city index, rose 13.3% in a single month, following a 12% jump the previous month.

One driving factor is historically low mortgage rates, around and sometimes below 3% currently. Investors have also stepped in; they bought 17% of all homes in April, and some (who might be called speculators) who believe (as many did in the runup to 2008) that prices have nowhere to go but up—forever.

But beyond that, prices have been driven up by simple economics and the laws of supply and demand. The number of homes for sale fell 21% recently, near a record low that dates back to 1982. New home construction has been slow due to a severe lumber shortage, and we are still feeling the effects from 12 years ago, when the Great Recession knocked the construction industry back on its heels. At the same time, millennials—many of them too financially-constrained to have bought houses at normal interest rates—are storming into the housing market, ending forever the trope of boomerang kids living in their parents’ basement.

Does all this signal another housing bubble? Are we now destined to live through another Great Recession when a housing bubble bursts? Fortunately, there are a few checks and balances on the current boom that were not in place back in 2006-7 when the seeds of the Great Recession were planted. For one thing, lenders are no longer handing out mortgage loans like candy, with zero documentation. Today’s lending standards are higher even than the requirements of the Dodd-Frank act of 2010, which was passed in response to the financial crisis. Loans today are generally smaller in proportion to house values, and leverage is down on owners’ balance sheets. You can see the difference in the accompanying table; today’s mortgage credit availability looks nothing like it did during the previous residential housing boom years.

That doesn’t mean that housing prices won’t collapse at some point in the future. One possible trigger would be a sudden rise in mortgage rates, which would cool demand significantly. But even that wouldn’t trigger defaults; according to the Mortgage Bankers Association, just 0.1% of mortgage loans issued this year are tied to adjustable rates. That’s compared to about 60% during the bubble years of the mid-2000s.‍ 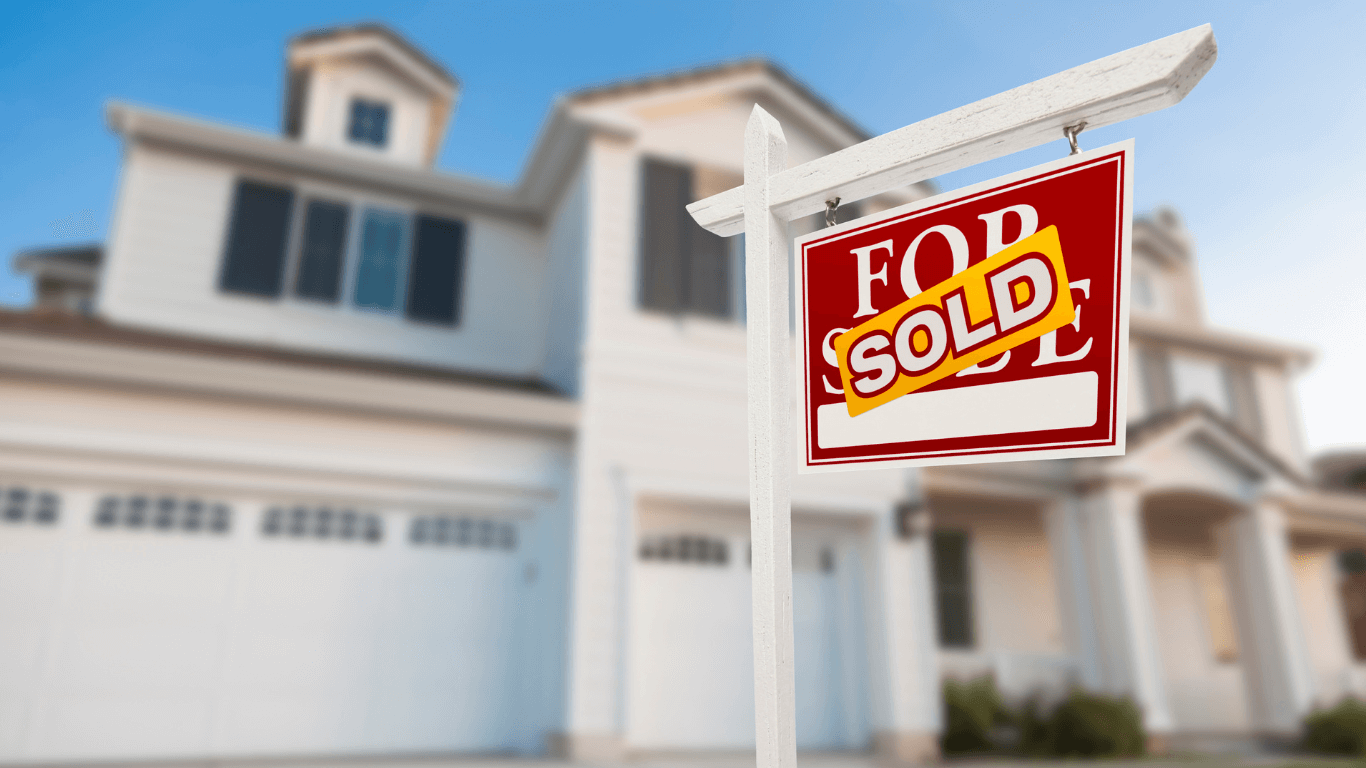