The investment results in September were certainly nothing to brag about, but overall the markets have done something interesting: large cap indices are up while small and midcap stocks have posted modest losses.  Given the persistent decline in the U.S. economy and the uncertainties around the resurgent pandemic, the investment situation could have been a lot worse.  Is it possible that in the midst of a raging pandemic that is experiencing its second wave, and the associated loss of GDP, that the markets will deliver a positive return for 2020?

At the other side of the spectrum, the Russell Midcap Index is down 2.84% so far this year.

As measured by the Wilshire U.S. Small-Cap index, investors in smaller companies received a bit of good news: a 4.04% gain for the quarter.  Yet the index is still down 10.34% for the year.  The comparable Russell 2000 Small-Cap Index is down 8.87% so far this year.  The technology-heavy Nasdaq Composite Index gained 12.27% in the third quarter, and stands at a remarkable 23.55% gain through the first nine months of the year.

Looking over the other investment categories, real estate, as measured by the Wilshire U.S. REIT index, posted a slim 1.25% gain in the third quarter, but real estate investors are still down 16.74% for the year.  The S&P GSCI index, which measures commodities returns, gained 7.59% in the third quarter, but is still sitting on a 19.72% loss for the year.

In the early days of the pandemic, most economists and market analysts would have been surprised that the investment markets have held up as well as they have at this point in the year.  They would not have been surprised that—as reported by the U.S. Commerce Department—the American economy suffered its sharpest contraction in at least 73 years during the second quarter.  GDP plunged at a 31.4% annualized rate, with consumer spending down 33.2% (annualized).  April alone saw the loss of 20.5 million jobs.  The most optimistic pundits were touting the return of 749,000 payroll jobs in September.  At that rate, a full economic recovery could take years, but we should know more when the third quarter’s economic data is compiled at the end of October.

To put all this in context, consider the two charts shown here.  The top chart shows the change in economic activity in the U.S. from the business cycle peak during past downturns--and the purple line heading straight down--in a way that is really unprecedented--is our current economic decline.  In the second chart, you can see the change in unemployment from peak to trough during past economic recessions, and once again you see that the current situation is more dramatic than anything that has come before.  We can take some comfort that the purple line is trending back upward faster than any previous cycle, but what happens from there is, of course, unknown.

Will the September declines lead to more losses as we approach the November election?  Nobody can predict the future, of course.  Looking at history, over the last ten times when the S&P 500 dropped at least 3.5% for the month of September, seven of those following Octobers showed gains for the month.  On the other hand, how many of times times have we seen, as we have recently, stock prices exceeding their earnings by increasing margins?  The road ahead for stocks is uncertain, but when in all of market history has that not been true? 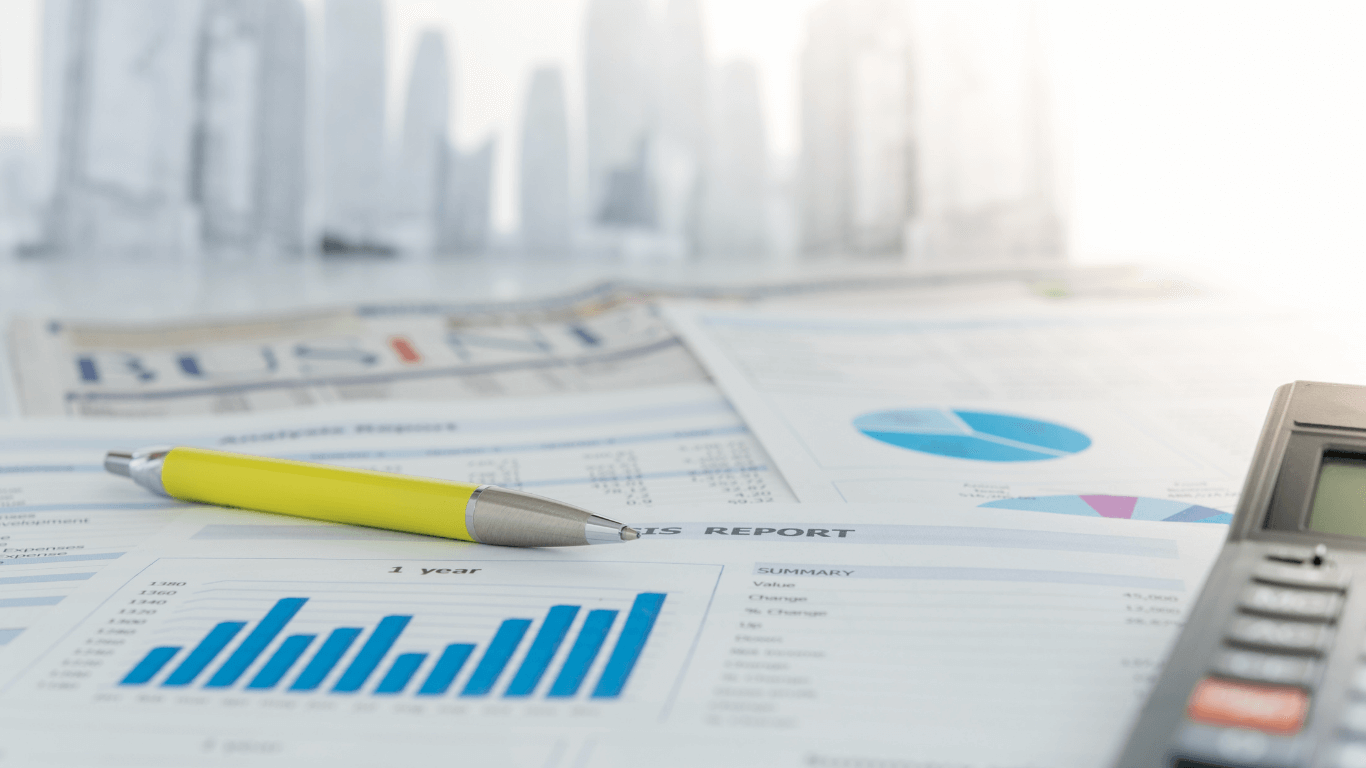