What if We Don’t Raise the Debt Ceiling?

The news media, in its coverage of the Congressional debate over raising the debt ceiling, has alarmed its readers and viewers with terms like “government default” and “global financial crisis.” But if there is a government shutdown looming in our future, what is the most likely outcome for investors?

First, there is no question that the government debt levels are remarkably high based on historical norms. The government owes roughly 29 trillion U.S. dollars, around 1.7 trillion more than at this time last year. Raw numbers aren’t a perfect way to compare current vs. past debt levels, since the U.S. economy (and, therefore, tax revenues) have grown dramatically. But if we measure government debt as a percentage of the U.S. GDP, the current numbers are still somewhat alarming. The long-time record debt was 119% of U.S. GDP in 1946, at a time when the government had geared up the printing presses and issued bonds to pay for the costs of World War II. (Total debt that year: $269 billion.) For most of the 1960s and 1970s, debt-to-GDP dropped back into the low 30s, before creeping up again, reaching 50% in 1988 and never looking back.

It’s interesting to note that the largest owner of U.S. Treasury securities is not any foreign country, but the Social Security Trust Fund ($2.9 trillion), followed by the nation of Japan ($1.28 trillion), the nation of China and the U.S. Military Retirement Fund ($1 trillion each) and the Office of Personnel Management & Retirement ($955 billion). Mutual funds and private investors are holding about $3.8 trillion collectively.

There are several reasons to wonder whether the current debt is as alarming as the numbers look in isolation. First, interest rates are so low that the government isn’t paying much for the privilege of borrowing investors’ dollars. And is it so terrible that the government is making secure bond investments available to the public (and its in-house agencies)?

But what if we DO have a government shutdown next month? What would be the consequences?

One would be the suspension of Social Security checks—which might not be the ideal political message for recalcitrant Republican Senators and Representatives to send to their retired voters. Non-essential government agencies would be shut down, including National Parks and the economists who collect government statistics. Government employees would be furloughed.

But if we look at past shutdowns, they are all temporary blips, soon forgotten. The debt fiascos of 2011, 2013 and 2018 were all resolved and everybody was made whole; there is not going to be a permanent wholesale default on government obligations this time around either. And most meaningfully, none of the past exercises in brinksmanship impacted long-term equity returns; indeed, the S&P 500 rose during the 2018 shutdown.

So the biggest danger is short-term: that the alarming media coverage might spook timers and traders, who could go on a short-term selling rampage before realizing that the government taking a week or two off didn’t really depress actual underlying value of U.S. companies. And, of course, an actual shutdown is unlikely in the first place. The games Congress is playing fares looking like a terrific example of much ado about nothing.‍ 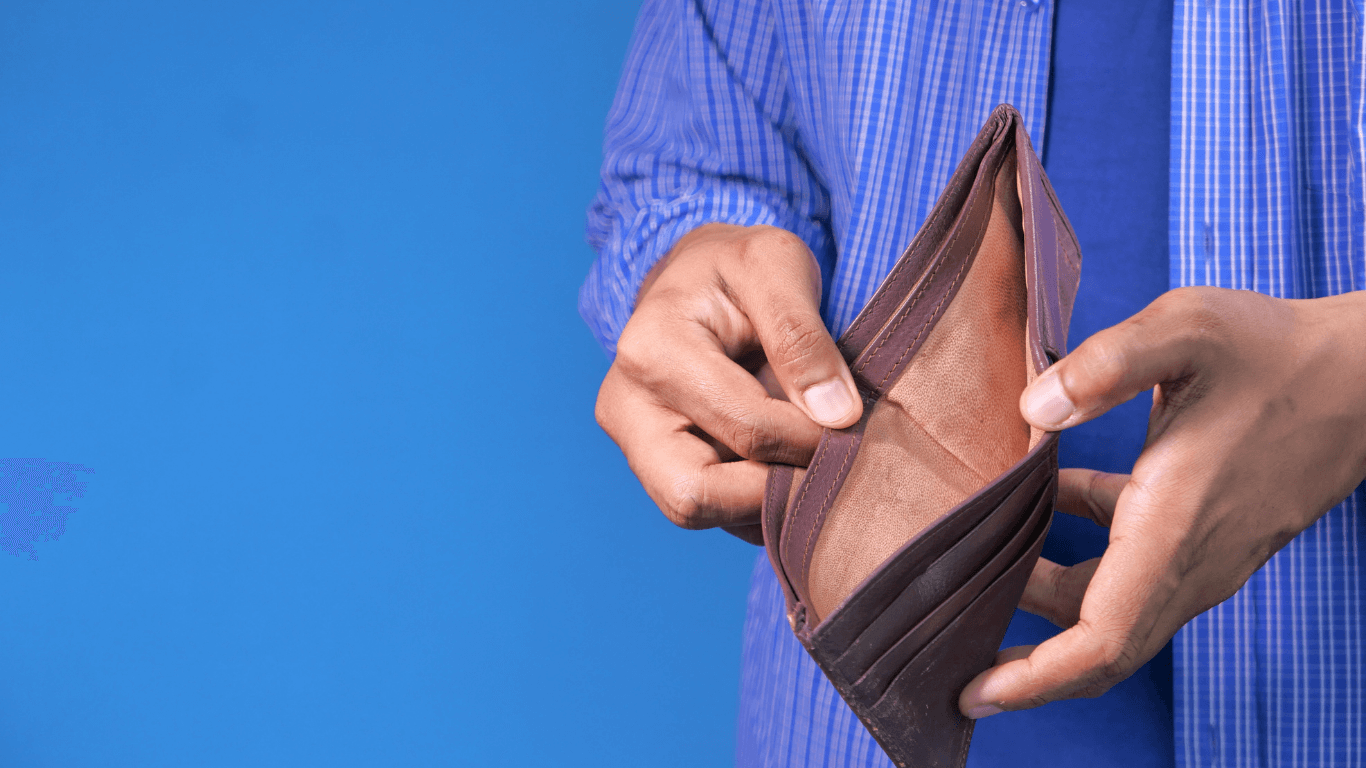