Do you believe the worst is over?  Wall Street traders seem to think so.

After the large U.S. market indices fell 12% in March, I think most of us were expecting more of the same.  We thought the stock market would continue to produce bearish returns until there was certainty—that is, until we knew what the pandemic’s impact on corporate earnings would be, and the extent of the economic damage from all those empty hotel rooms, restaurant and airline seats, record unemployment and everything else.

Instead, the S&P 500 jumped 12.7% in April, with all eleven of the sectors gaining during the month.  Only 29 stocks in the broad index showed a loss in April.  This was the best monthly performance since January 1987—and the S&P was not alone.  The technology-heavy Nasdaq Composite gained 15.4% for the month, its best performance since the height of the tech mania in June 2000.

It would be pure speculation to say that the stock traders who define our market movements are being a bit too optimistic about the very long recovery we are facing.  We don’t know whether the markets will decline from here or, against the odds, hold up while negative earnings reports pour in for the next two quarters.  But the last two months serve as an interesting reminder of that humility.  It would have been easy to listen to all the negativity coming from the pundits, and sell after seeing the downturn in March.  Turns out, that would have cost one of the nicest one-month returns in market history. 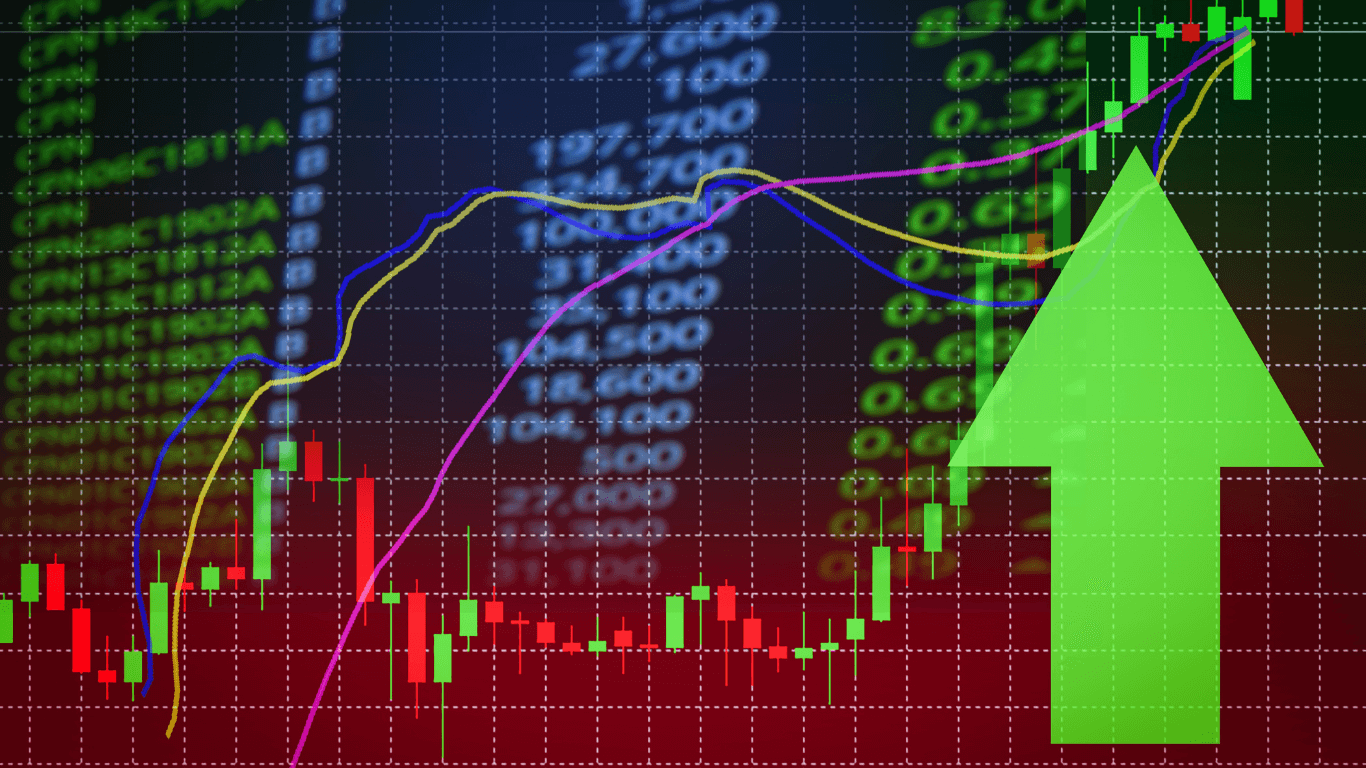