The differences in tax policy between Presidential candidates Donald Trump and Joe Biden are pretty significant.  Current polls show the Democratic candidate with a substantial lead, which suggests that all of us should prepare for the possibility of a different tax regime in 2021.  But what, specifically, should we consider doing as the elections approach?

The lesson here is that if you aren’t earning more than $400,000 a year, it may not be necessary to do any advance preparation.  But people who fall into that income category might consider moving some of their expected income that would normally fall into the 2021 tax year back into 2020—potentially saving tens of thousands of dollars in taxes.  For example, workers whose bonuses would throw their income above $400,000 could ask that the bonus to be paid out before the new year.  Executives with non-qualified stock options that produce ordinary income taxes should should sell in 2020 rather than 2021.

The Biden plan would also raise capital gains taxes on taxpayers with more than $1 million in income—so when a person sells stocks and ETFs for a profit, the gains would be taxed at a 39.6% rate, even if they were held for more than a year.  It would make sense for those individuals to time their gains and losses, selling assets in 2020 to take advantage of the lower (20%) rate now.

Finally, a President Biden would push for a reduction in the estate tax exemption of $11.58 million per person, down to $5.49 million, adjusted each subsequent year for inflation.  For people who would be affected, it might be time to get assets out of their estate before the laws are changed.  They could accelerate their gifting programs—and, because the proposal would also eliminate the step-up in basis at death, the best assets to gift would be highly-appreciated stock or closely-held shares.

As you can see, most Americans won’t be affected by these proposals, which means that the higher taxes won’t carry a lot of weight with a majority of voters.  For those who would be impacted, it always helps to have a contingency plan. 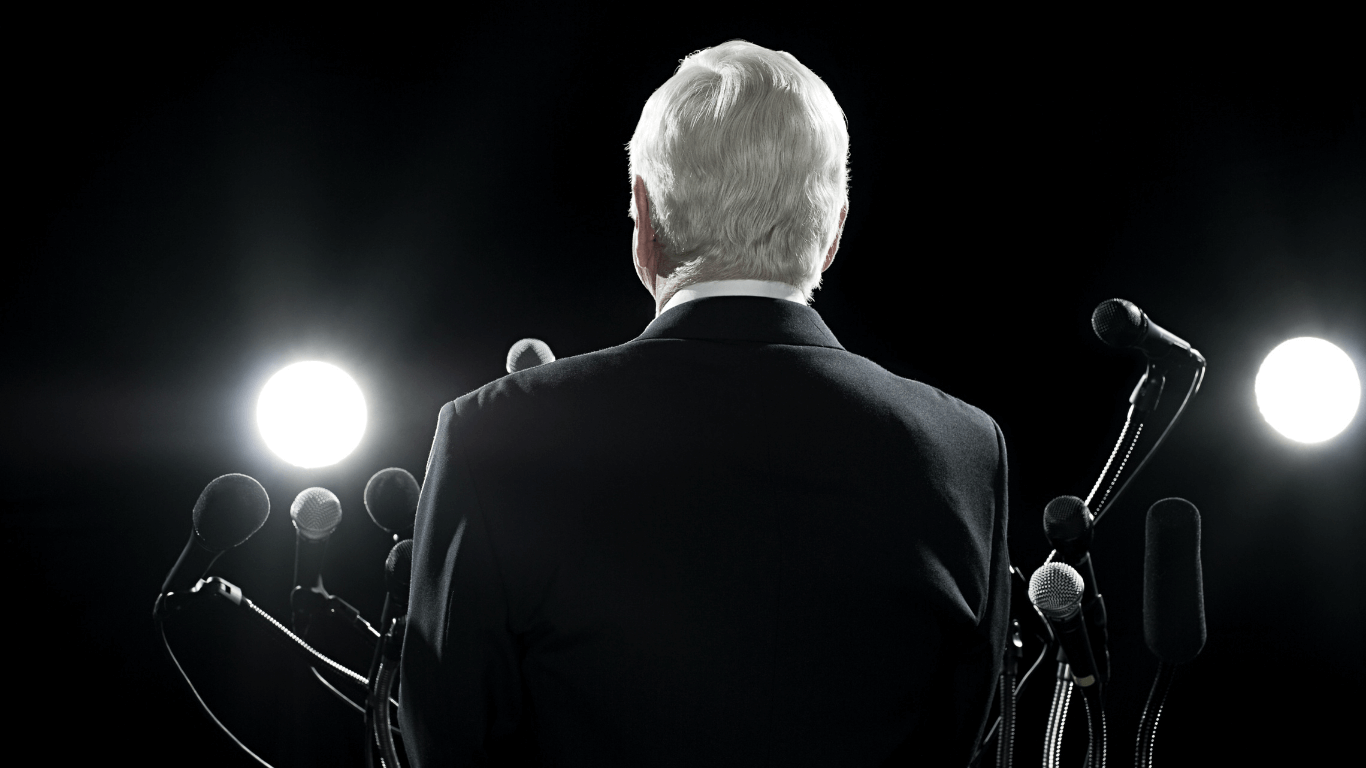