Leaked information tells the story of prominent world leaders who avoided taxes or looted their countries’ treasuries in order to squirrel away not only money, but expensive yachts, luxury homes, ownership of a candy company and investments in construction companies. The Prime Minister of Iceland has already resigned as a result of the leaked client files of a Panamanian-based law firm that specializes in creating secret tax havens.

What, exactly, are we to make of the Panama Papers leak?

The sometimes shocking revelations that are making their way into news outlets is the result of a hack into the files of a giant Panamanian law firm known as Mossack Fonseca, which had apparently become the world’s go-to resource for kleptocrats and tax avoiders who wanted to hide assets away in shadowy offshore shell corporations.

The hackers ultimately sent 11.5 million records to the German newspaper Suddeusche Zeitung, which promptly shared the massive data trove with the various news organizations that are members of the International Consortium of Investigative Journalists.  Their analysis is far from complete, but what we know so far is what you probably already suspected: the leaders of certain countries like the Ukraine, Syria, Saudi Arabia and Russia have been squirreling away state resources into their own secret personal accounts, while prominent leaders in less corrupt nations have been quietly funneling money into offshore havens to avoid having to pay their fair share of taxes.  And this activity has apparently been going on for decades.

Nobody should be terribly surprised that close associates of Russian president Vladimir Putin—including cellist Sergei Roldugin, along with brothers Arkady and Boris Rotenberg—are connected to more than $2 billion in shadowy assets, some of which found their way back into Russia’s TV advertising business.   The Rotenbergs are also proud owners of seven British Virgin Islands-based companies that, in turn, control investment assets around the world.

Nor was the world astonished to learn that two cousins of embattled Syrian President Bashar Assad have been filtering tens of millions of dollars worth of the country’s oil revenues through numerous offshore accounts.  Former Iraqi interim prime minister Ayad Allawi managed, in his brief kleptocratic term in office, to secret away assets in a Panama-registered company called I.M.F. Holdings and a British Virgin Islands company called Moonlight Estates Ltd.

The embattled people of Ukraine are doubtless outraged to discover that Ukranian President Petro Poroshenko is sole owner of a British Virgin Islands firm that secretly controls a European candy factory, auto plants, a TV channel, a chocolate business and a shipyard.  And one wonders why Saudi Arabian king Salman Bin Abdulaziz Bin Abdulrahman Al Saud would want to hide assets offshore in several British Virgin Islands companies that hold $34 million in mortgages for luxury homes in London, and a fancy yacht that he uses for pleasure cruises.

The most immediate fallout from the released files is the resignation of the Prime Minister of Iceland, Sugmundur Gunnlaughsson, after it was revealed that the Panamanian law firm had secreted $4 million of bonds in his name through a British Virgin Islands shell company—assets he had never gotten around to revealing to the nation’s tax collector.

The list of offshore cheats also includes the former Prime Minister of the nation of Georgia, Argentine President Mauricio Macri, former Jordanian Prime Minister Ali Abu Al-Ragheb, former Qatari Prime Minister Hamad Bin Jassim Bin Jaber Al Thani, and some people whose names you might recognize: soccer player Lionel Messi and the late father of UK Prime Minister David Cameron, who apparently avoided British taxes for 30 years on his investment fund by employing accounts based in the Bahamas but incorporated in Panama. High-ranking Chinese and Spanish officials, and six members of the British House of Lords also made the list.

As the hacked files are sifted through for more revelations, it reminds us that, while data security issues are a huge nuisance for all of us, they not an unalloyed evil.  Hacked files can sometimes lead to greater social transparency, and help us spot the people who cheat or steal, some of whom, by strange coincidence, happen also to be among the world’s wealthiest individuals.  But, if these assets are frozen by international monetary authorities, perhaps not for long. 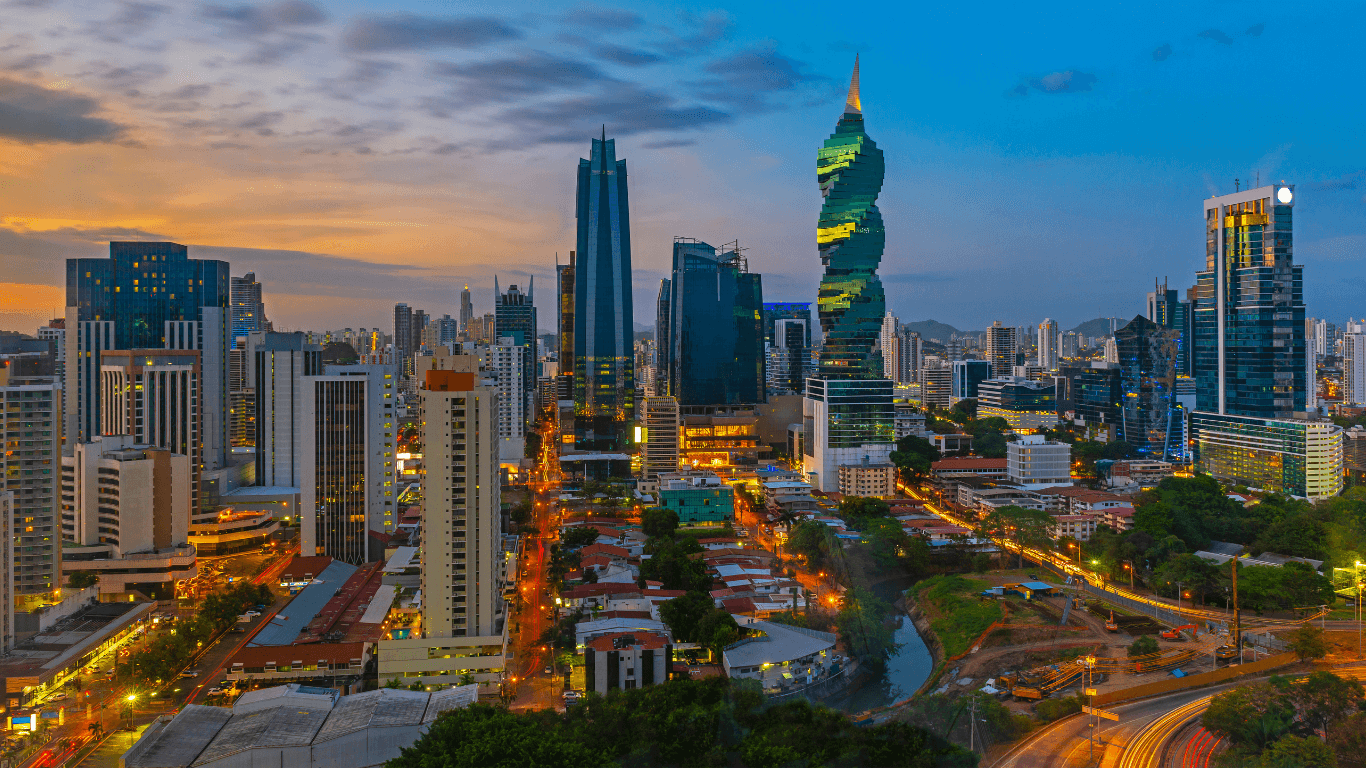