Most (and Least) Expensive States

If you could live in any U.S. state, which one would let you keep more of your money than others?  The answer turns out to be surprisingly complicated.

Most people would look first at state income taxes, and if you have a decent to high level of income, then California immediately jumps to the bottom of the list; it’s highest state income tax bracket is 13.3%—higher than second-place Hawaii (11.0%).  By this criterion, you might want to avoid New Jersey (10.8%), Oregon (9.9%) and New York (8.8%).  The most attractive states—by this measure, at least—are the ones that assess zero state taxes on your income: Florida, Texas, Washington, Nevada and South Dakota.

But every state has to pay its bills, so in most cases you’ll find yourself paying for your state services by other means.  If you move to Texas, you avoid state income taxes only to find yourself paying the highest property taxes in the country, a median 1.81% of the value of your home or property.  Other high-property-tax states include New Jersey (1.89%), New Hampshire (1.86%) and Nebraska (1.81%).  California, meanwhile, assesses a relatively modest 0.74% median property tax rate, although Louisiana (0.18%), Alabama (0.33%) and West Virginia (0.49%) are lower still.

So far, Louisiana looks attractive, until you look at state sales taxes.  In Louisiana, you would find yourself paying a combined 10.02% state and local sales tax rate on your purchases, which is the highest in the country.  Tennessee (9.46%), Arkansas (9.41%), Washington (9.18%), and New York (8.49%) lead the nation in sales taxes, while Oregon, Montana and New Hampshire levy no sales taxes at all.

Is there any way to combine all these tax figures into one number?  The WalletHub website ranks every state and the District of Columbia based on a total tax burden, by calculating total collected individual income taxes, sales and property taxes as a share of the total personal income in each state.  These rankings would probably change for higher-income individuals, but they give an idea of the interrelation among the different tax burdens.  By this calculation, New York is the most expensive state to live in, with taxes eating up 12.28% of its citizens’ total income.  Hawaii (11.48%), Vermont (10.73%), Maine (10.57%), Minnesota (10.19%), Connecticut (9.99%) and New Jersey (9.88%) are the most expensive states.  Least expensive: Alaska (5.16%), Delaware (5.52%), Tennessee (6.18%), Wyoming (6.47%), Florida (6.82%), New Hampshire (6.85%) and Oklahoma (6.94%). 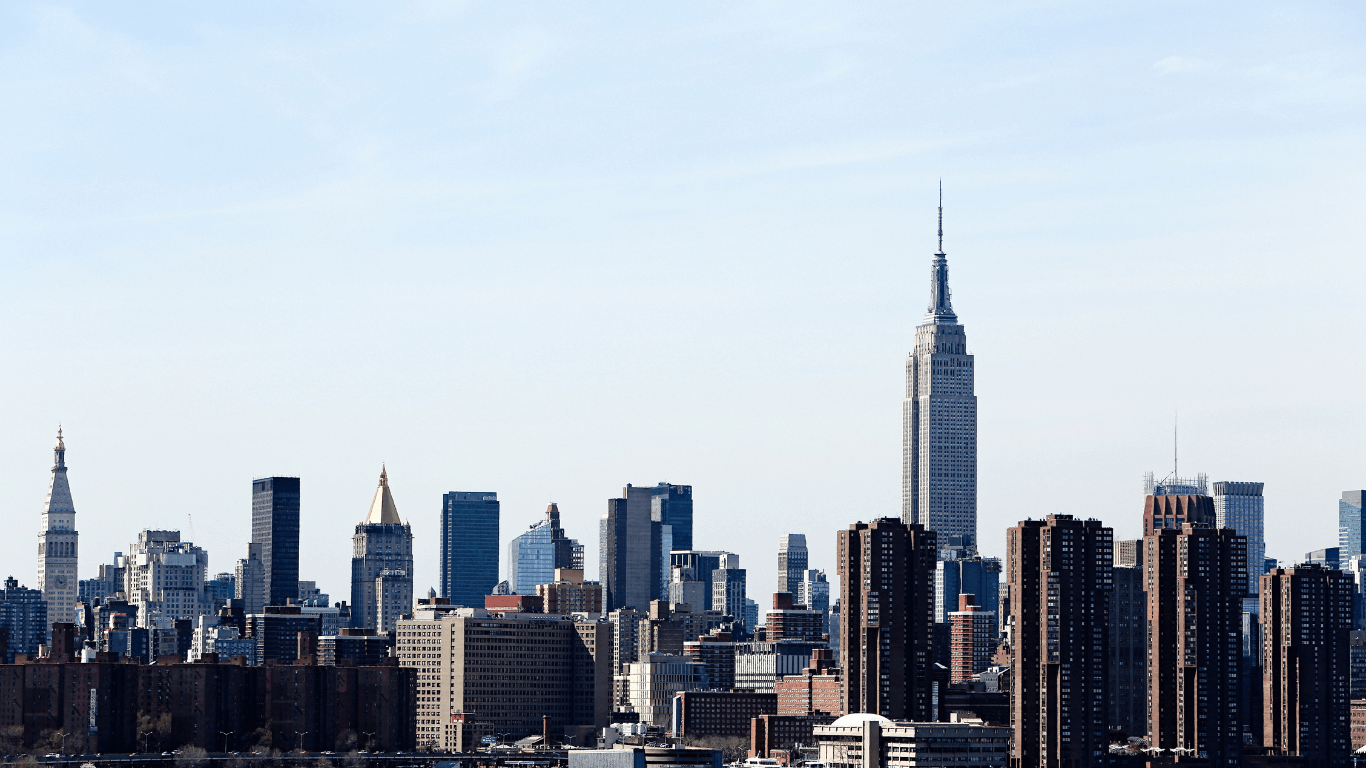