We are definitely living in strange times, with a year of pandemic, microscopically low interest rates, a soaring stock market and everybody walking around looking like bank robbers.  And so there were bound to be odd distortions in different sectors of the economy.

One of the most interesting is found in the U.S. housing market, where home values have increased, throughout the pandemic, in every one of the 100 largest metropolitan areas.  That isn’t the strange part; what has economists and real estate experts puzzled is that while we are in a boom in the value of homes, rental prices are falling by double digits in some of the richest cities in America—places like New York, Boston, San Francisco, Washington, D.C., Chicago, Austin and Seattle.  In San Jose, California, for example, home prices went up 14% last year, while the area’s rents dropped by 7%.

That’s not supposed to happen.  Normally, when homes become more expensive, the people who invest in them raise the rents.  But during the pandemic, the fortunes of the richest Americans (who are the owners of rental homes) and the poorest Americans (who rent because they can’t afford to buy a home) have diverged dramatically.  In the last year, many middle- and higher-income households took advantage of low mortgage rates to buy their first and second homes—and many of them moved out of the city environment, in part because they no longer have to come into the office.  These families were competing to purchase these homes with their peers, and many were looking to move into a bigger space, with extra rooms that could be converted to home offices.

Meanwhile, young college graduates have waited out the pandemic at a parent’s house, and transit residents have moved out of the cities and are working remotely in lower cost rentals in the countryside.  The exodus from the major (and expensive) cities was unexpected but logical in hindsight.

The rent/own divergence highlights how the plague has disproportionately impacted lower income and hourly workers, and young laborers who left college looking for a job.  The silver lining, however, is that the lower demand for rental real estate in the larger cities, and the correspondingly lower rental asking prices, is luring more younger and middle-class residents back into the urban environments.  Downtown living in New York City has never been so affordable—which may be one of the strangest outcomes of a very strange 12 months.‍ 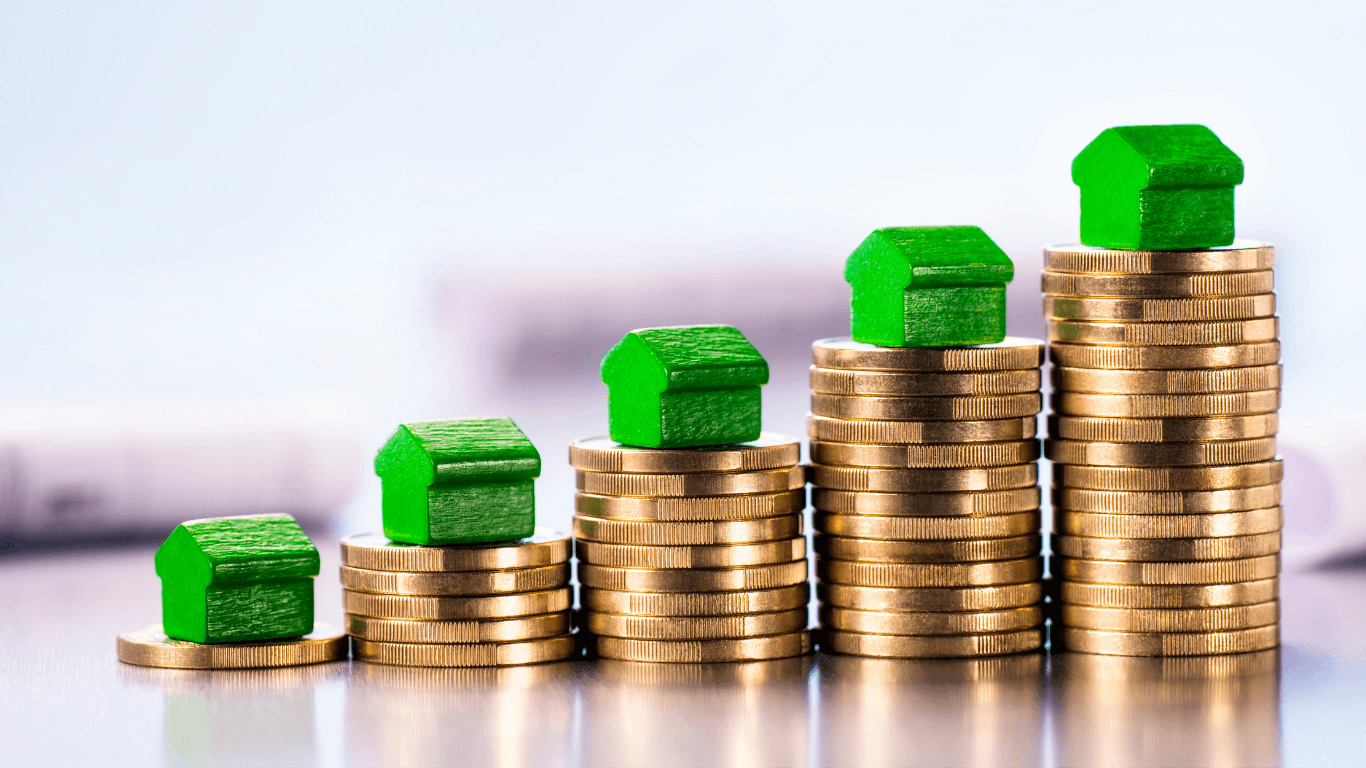