American Families Plan Would Provide Benefits for Some, More Taxes for Others

On April 28, 2021, the White House released a fact sheet for President Biden's American Families Plan (AFP), which proposes about $1 trillion in investments and $800 billion in tax cuts. There would also be tax increases for those making more than $400,000 per year. Major provisions proposed in the plan are summarized here, including some tax provisions.‍

‍Low- and middle-income families would pay no more than 7% of their income on child care.‍

‍Summer and school meal programs would be expanded for low-income families.‍

‍Funds would be provided for unemployment system modernization, equitable access, and fraud prevention. The plan proposes to automatically adjust the length and amount of unemployment insurance benefits depending on economic conditions.‍

‍A national comprehensive paid family and medical leave program would be created and scaled in over a 10-year period.‍

‍ARPA 2021 made the following temporary changes to the child tax credit. For 2021, the credit amount increased from $2,000 to $3,000 per qualifying child ($3,600 for qualifying children under age 6), subject to phaseout based on modified adjusted gross income. The legislation also made 17-year-olds eligible as qualifying children in 2021. For most taxpayers, the credit is fully refundable for 2021 if it exceeds tax liability. The Treasury Department is expected to send out periodic advance payments (to be worked out by the Treasury) for up to one-half of the refundable credit during 2021.The AFP would make permanent the full refundability of the child tax credit, and extend the other child tax credit provisions through 2025. Longer term, the plan would seek to make all these provisions permanent.‍

‍ARPA 2021 made the following temporary changes to the child and dependent care tax credit. For 2021, the legislation increased the maximum credit up to $4,000 for one qualifying individual and up to $8,000 for two or more (based on an increased applicable percentage of 50% of costs paid and increased dollar limits). Most taxpayers will not have the applicable percentage reduced (can be reduced from 50% to 20% if AGI exceeds a substantially increased $125,000) in 2021. However, the applicable percentage can now also be reduced from 20% down to 0% if the taxpayer's AGI exceeds $400,000 in 2021. For most individuals, the credit is fully refundable for 2021 if it exceeds tax liability.The AFP would make these provisions permanent.‍

‍The AFP would raise the top income tax rate on individuals back up to 39.6%, applying only to the top one percent. The 39.6% rate would also apply to the capital gains and dividends of households making over $1 million (the top 0.3 percent).‍

‍The tax basis of most property is stepped-up (or down) to fair market value when an individual dies. The AFP would eliminate this step-up in basis for gains in excess of $1 million ($2.5 million per couple when combined with existing real estate exemptions). There would be provisions designed with protections for family-owned businesses and farms.‍

‍Current tax law allows real estate investors to defer taxes when they exchange property. The AFP would eliminate the tax deferral on like-kind exchanges for gains greater than $500,000. 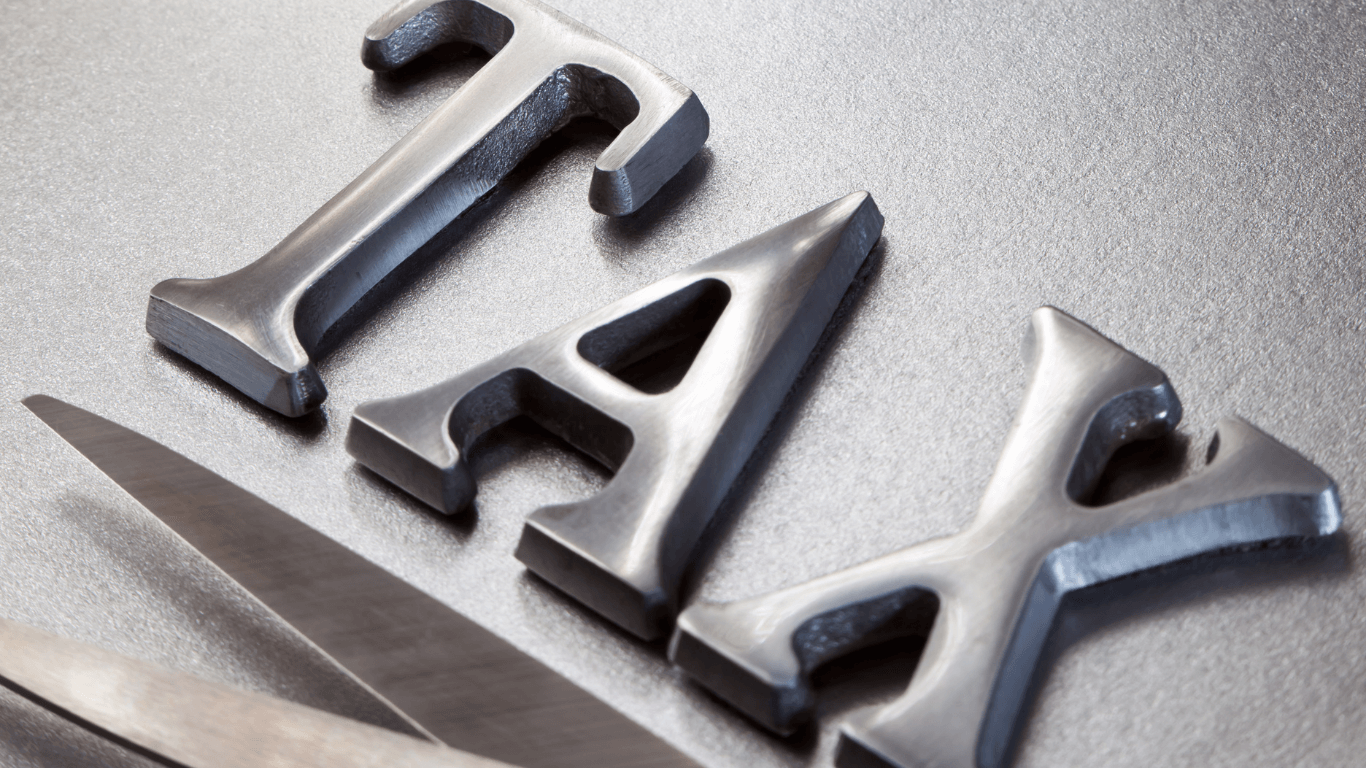