The U.S. investment markets continued to defy gravity in the second quarter of the year, closing out the month of June—and the first half of 2021—at new record highs.  This is the fifth consecutive quarter where the U.S. markets posted gains.

Everywhere you looked in a diversified portfolio, you saw gains in the second quarter.  The Wilshire 5000 Total Market Index—the broadest measure of U.S. stocks—gained 6.49% in the second quarter, up 15.36% since January 1.  The comparable Russell 3000 index is up 15.11% for the first half of the year.

As measured by the Wilshire U.S. Small-Cap index, investors in smaller companies, experienced a 5.09% gain in the second quarter, which brings the total return up to 16.66% this year.  The comparable Russell 2000 Small-Cap Index is up 17.54% in the year's first six months.  The technology-heavy Nasdaq Composite Index gained 11.25% in the second quarter, and is sitting on a 12.73% gain so far this year.

Looking over the other investment categories, real estate, as measured by the Wilshire U.S. REIT index, posted a 12.84% gain during the year’s second quarter, and is up 22.78% since January 1.  The S&P GSCI index, which measures commodities returns, gained 14.67% in the second quarter, and is now up a remarkable 30.90% for the year.  The energy and metals component of the index, which is influenced by the jump in oil prices, is up 37.62% so far in 2021.

Of course, the answer is no.  This investment climate is not unprecedented (the late 1990s come to mind), but the current investing climate is clearly far from normal.   Stock market investing always comes with a certain amount of risk, even if the risks are sometimes temporarily hidden from view.

Just a week ago, there were widespread concerns that the economy was about to experience higher inflation; a 5% single month increase in the Consumer Price Index was the highest jump in 13 years.  Investors were startled, to the extent that the U.S. Federal Reserve Board felt compelled to put out a statement saying that it expected the gain in consumer prices to be merely ‘transitory.’  Apparently investors took the Fed economists at their word; a quick drop in 10-year Treasury yields, when converted to the mathematics of bond market expectations, signals an expected inflation rate of 2% or less.  Of course, the biggest investor in Treasuries at the moment (to the tune of $120 billion a month) is the Fed itself, so this may be an example of a government agency fulfilling its own prophecy.

But elsewhere, there doesn’t seem to be any obvious cause for alarm.  Hiring and consumer spending are rising, and small business owners’ confidence has bounced back above its pandemic lows.  Congress is about to pass some kind of a stimulative infrastructure bill, and interest rates remain low.  Corporate earnings are projected to come in at record levels by the end of the year.

Of course, that doesn’t mean we couldn’t hit some rough patches in the second half of the year.  Investor sentiment can be tricky, and bull markets have a tendency to end unexpectedly.  The new variants of COVID-19 are an unknown factor, and eventually the government will have to stop juicing the economy with ever-greater amounts of money.  We ought to be able to enjoy the gains we’ve experienced so far in the year without trying to project them out into the unknown future.‍ 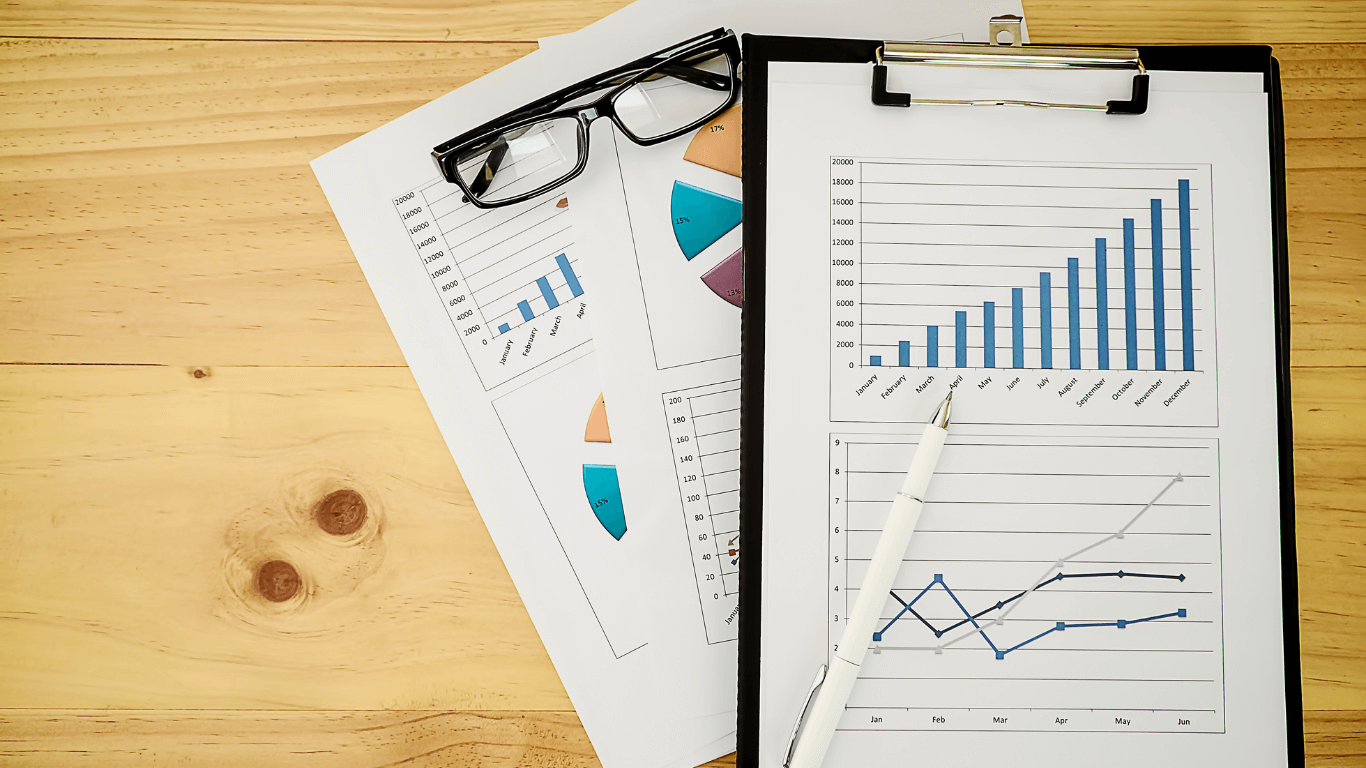