It would be hard to imagine a stranger year in the U.S. investment markets than the one just passed, or a year that did a better job of defying logic.  After the dramatic market collapse that began on February 20, and saw a 13% drop in the month of March, the U.S. investment world recovered nicely and sailed through a steep recession, record unemployment and three waves of a pandemic.  The second-quarter saw a 32.9% annualized decline in the U.S. GDP, but by the time those statistics had been gathered, the U.S. indices were reaching new records.  By the end of the year, the S&P 500 index had gained more than 16% in a year of steep job losses and widespread pain, achieving record highs as the markets closed on December 31.

2020 also illustrated the folly of trying to predict the future.  At the beginning of the year, who could have forecast that a massive global pandemic would engulf every aspect of our lives, or that it would take hold more persistently in the U.S.--the wealthiest country in the world--than anywhere else?

A breakdown shows that just about every investment asset was up strongly for the second year in a row.  The Wilshire 5000 Total Market Index—the broadest measure of U.S. stocks—gained a remarkable 14.47% in the 4th quarter, finishing the year with a hefty 20.82% gain.  The comparable Russell 3000 index was up 20.89% for the year.

Looking at large cap stocks, the Wilshire U.S. Large Cap index was up 13.19% in the fourth quarter, paving the way for a 21.17% return for the year.  The Russell 1000 large-cap index finished the year with a similar 20.96% gain, while the widely-quoted S&P 500 index of large company stocks gained 11.10% during the year’s final quarter and overall finished up 16.26% in calendar 2020--closing out the year at a record high.

Meanwhile, the Russell Midcap Index finished the 2020 calendar year up 17.10%.

As measured by the Wilshire U.S. Small-Cap index, investors in smaller companies posted 30.96% gains in the final quarter, to end the year with a 17.42% return.  The comparable Russell 2000 Small-Cap Index posted a 19.96% gain in 2020.  The technology-heavy Nasdaq Composite Index soared last year; it gained 15.41% in the final three months of the year, to finish with a total return of 43.64%.

Even the foreign markets were generous to investors this year. The broad-based EAFE index of companies in developed foreign economies gained 15.75% in the final quarter, basically rescuing the year, delivering a gain of 5.43% in dollar terms for the year just ended.   In aggregate, European stocks were up 3.14% in 2020, while EAFE’s Far East Index gained 9.95%.  Emerging market stocks of less developed countries, as represented by the EAFE EM index, were up 15.84% in dollar terms in the year.

Looking over the other investment categories, real estate, as measured by the Wilshire U.S. REIT index, posted a 10.62% gain during the year’s final quarter, but it finished the year with a 7.90% loss.  The S&P GSCI index, which measures commodities returns, gained 14.49% in the 4th quarter, but ended the year down 23.72%.

In the bond markets, yields on 10-year Treasury bonds have dropped to remarkable lows: just 0.95% currently.   30-year government bonds are yielding just 1.64% a year.  Five-year municipal bonds are providing, on average, a meager 0.22% a year, while 30-year munis are yielding 1.47% on average.

With all the consistently grim economic news (the economy hit recession territory in the first quarter of the year and the second quarter was the worst GDP performance on record) it's hard to remember that, if you ignore the brief glitch, we are continuing a long bull market that started back in March of 2009.  This is a remarkable run.  Bear markets tend to occur about every 3.5 years, and the previous record was 9.5 years from November 1990 to March of 2000.  To say that our current investing good fortune is an anomaly risks significant understatement.

At the same time, few would argue that stocks are cheap right now.  By one measure, the Price/Earnings ratio of the S&P 500 index is 33.83, which is about 72% above the modern-era market average of 19.6.  With interest rates and bond yields at rock bottom, many professional investors have decided that stocks are the only way to make money in their investment portfolios.  But the current valuations suggest that we be cautious about expecting high returns for much longer.  Most people realize that the underlying economic fundamentals are shaky at best; the unemployment rate of 6.7% feels like an undercount since millions of service workers in the restaurant industry are sitting at home, and 787,000 Americans filed for unemployment last month.  Nobody yet knows the damage that the pandemic is causing America's public companies as they limp along with remote workforces, and we may not know the full extent until the middle of next year--if then.

Nobody can predict when or how the bull market will end, how deep the inevitable (sooner or later) bear market will be, or, really, anything other than the fact that all past downturns were followed by upturns which took the markets and the economy to new heights.  We've already seen that dynamic in microcosm during the 2020 year of surprises. 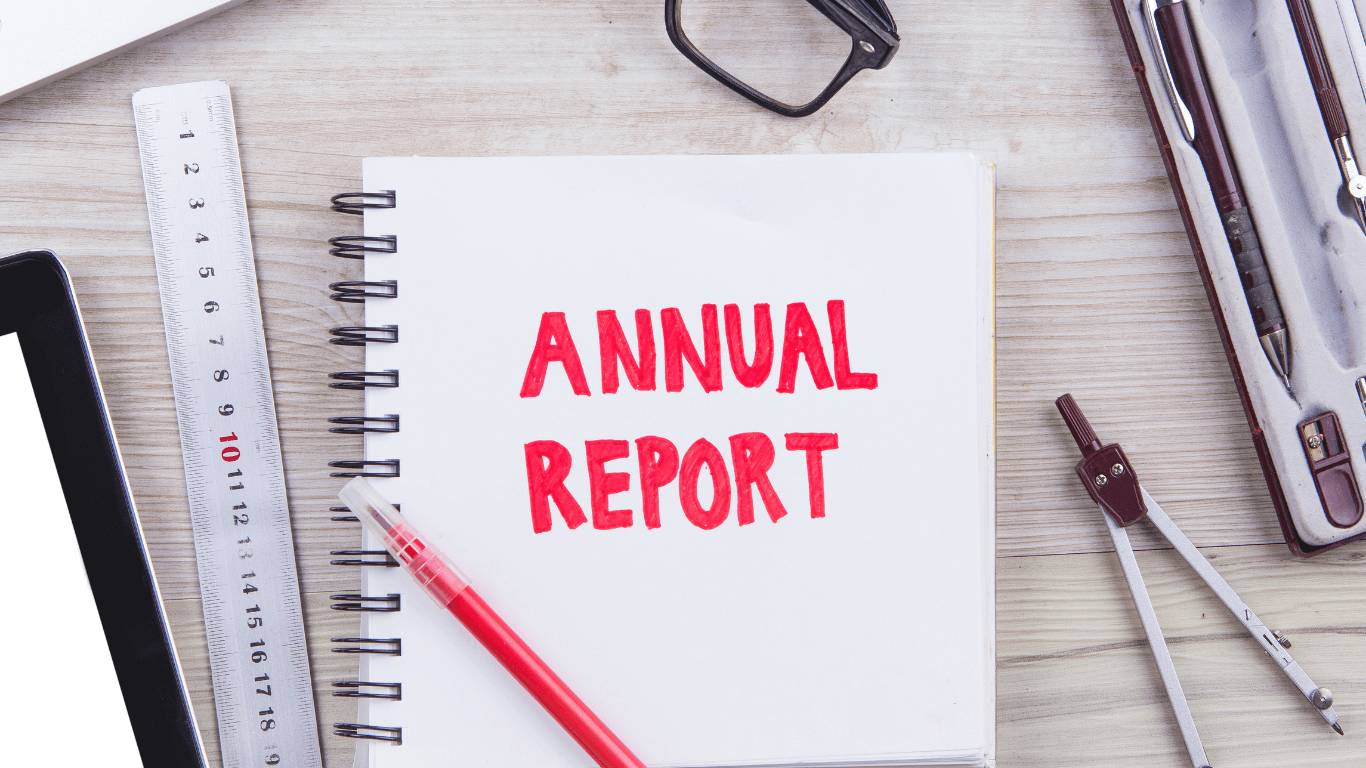