This year, investors have been treated to a rare real-world lesson in the mathematics of investing—namely, the fact that after a market decline, it takes a greater market recovery to get back to even.  The first quarter saw a frightening downturn that delivered 20% losses across the U.S. and developed foreign markets.  Then we experienced a breathtaking 20% gain in the second quarter, the fourth-best quarterly rise since 1950.  Work out the mathematics, and virtually all indices are still showing a loss for the year.

You can see this dynamic everywhere you look.  The Wilshire 5000 Total Market Index—the broadest measure of U.S. stocks—fell 20.70% in the first three months of the year, then gained 22.69% in the ensuing quarter.  By the mathematics of the market, investors in the index are still down 2.88% so far this year.  The comparable Russell 3000 index is down 3.48% in the first half of 2020.

As measured by the Wilshire U.S. Small-Cap index, investors in smaller companies were hit with a very significant 31.40% decline in the first quarter, and then recovered 25.63% in the second.  The index is down 13.82% for the year.  The comparable Russell 2000 Small-Cap Index is down 12.98% so far this year.  The technology-heavy Nasdaq Composite Index recovered from its -13.10% first quarter return to post a 31.61% gain in the second quarter.  The index is one of the few unadulterated bright spots for the first half of 2020, up 10.05% for the year.

International investors experienced the same lurching investment ride as U.S. stock holders, but with a shallower recovery.  The broad-based EAFE index of companies in developed foreign economies lost 23.43% in the first quarter, then gained back 14.17% in the second quarter.  Add it up, and the index is returning negative 12.59% so far this year.  In aggregate, European stocks gained 14.33% in the second quarter, but because they were down 24.81% in the first part of the year, they’re still sitting on a 14.03% loss for the first half of the year.  EAFE’s Far East Index meanwhile, gained 10.82% in the second quarter, but for the year it’s in losing territory, down 9.29%.  Emerging market stocks of less developed countries, as represented by the EAFE EM index, gained 17.27% in the most recent quarter, making up some of the 23.87% losses in the first three months of the year.  The index is down 10.73% for the year.

Looking over the other investment categories, real estate, as measured by the Wilshire U.S. REIT index, posted a 25.63% decline during the year’s first quarter, and then saw a nice 10.56% rebound in the second.  Real estate investors are still down 17.77% for the year.  The S&P GSCI index, which measures commodities returns, gained 27.37% in the second quarter, recovering some of the 42.34% 1st quarter loss.  The index now posts a 25.39% loss for the year.

In the bond markets, rates continue to drag on at historic lows.  Coupon rates on 10-year Treasury bonds stand at an astonishing 0.68%, while 3-month, 6-month and 12-month bonds are still sporting coupon rates of 0%.  Five-year municipal bonds are yielding, on average, 0.46% a year, while 30-year munis are yielding 1.70% on average.

The market declined precipitously in March when people realized how much potential economic damage the COVID-19 virus, social distancing and the closing of many businesses could inflict on the U.S. economy.  Then the market experienced one of the best quarters on record amid widespread optimism that some are calling euphoria.

Does that mean that the recent market gains represent a bubble?  The evidence suggests that it does; the real question is how out-of-line stock prices are from reasonable norms.  When you read about hairdressers day trading on Reddit, you know that at least some stocks are being bid up without too much concern about underlying valuations.  But when you look at the accompanying chart showing Price/Earnings ratios going back to 1880, you see that the market today is still priced below previous peaks.

Does any of this mean that a severe market downturn is coming, or that stocks still have room to appreciate?  That is a far more difficult question, for several reasons.  First, does anybody know how well companies are managing to keep up their operations when their workers are doing their tasks at their kitchen tables?  In other words, do we really know how much productivity and economic value is being lost during the pandemic?  This is uncharted territory for businesses and companies alike, but you could make the case that public companies (we're not talking about bars and restaurants) are just marginally less valuable now than they were at the start of the year, that the damage will be minimal and life will go on in the corporate world when everybody finally gets back in the office.. It's also possible that they've suffered huge damage to their bottom lines and viability and current prices are unsustainable.  You can have your opinions, but nobody really knows.

The other factor is the Federal Reserve Board, which appears to view itself as a fiscal backstop not only for the economy, but also for the markets.  Try to imagine a hypothetical investor who has unlimited money in the bank, who decides that stocks are not going to go down and companies will have money in the bank even if they don't earn it through operations.  Would that investor ultimately have her way with stock prices?  You have just imagined the reality that is the Fed.  What we don't know is how long and hard the Fed will fight to prevent a severe market downturn before, say, the November elections.

What are the facts on the ground?  June hiring data showed a sharp reversal from May's 2.7 million job losses.  The ADP National Employment Report showed that more than 3.3 million workers were hired in the private sector in June.  In addition, the most recent manufacturing indices were stronger than expected.  But a total of 17 U.S. states have now paused their phased reopening programs due to the coronavirus, as the number of new daily cases rose 12.5%.  Some hospitals in Texas, Florida, Arizona and California are reportedly reaching capacity.  Then again, some news outlets report optimism that Pfizer--a component of the Dow Jones Industrial Averages and the S&P 500--had reported encouraging trial results of an experimental coronavirus vaccine, even though it's unlikely that a vaccine will be available this year.

The conclusion of these analyses is always and forever the same: we honestly don't know where the markets are going next, and we know with some certainty that trying to predict the market has, in the past, been a fool's errand.  The most prudent strategy seems to be to play defense without abandoning the potential upside of equities until we know how the pandemic and its economic consequences play out.  That strategy would have underperformed in the past three months, and would have outperformed in the previous three.  ‍ 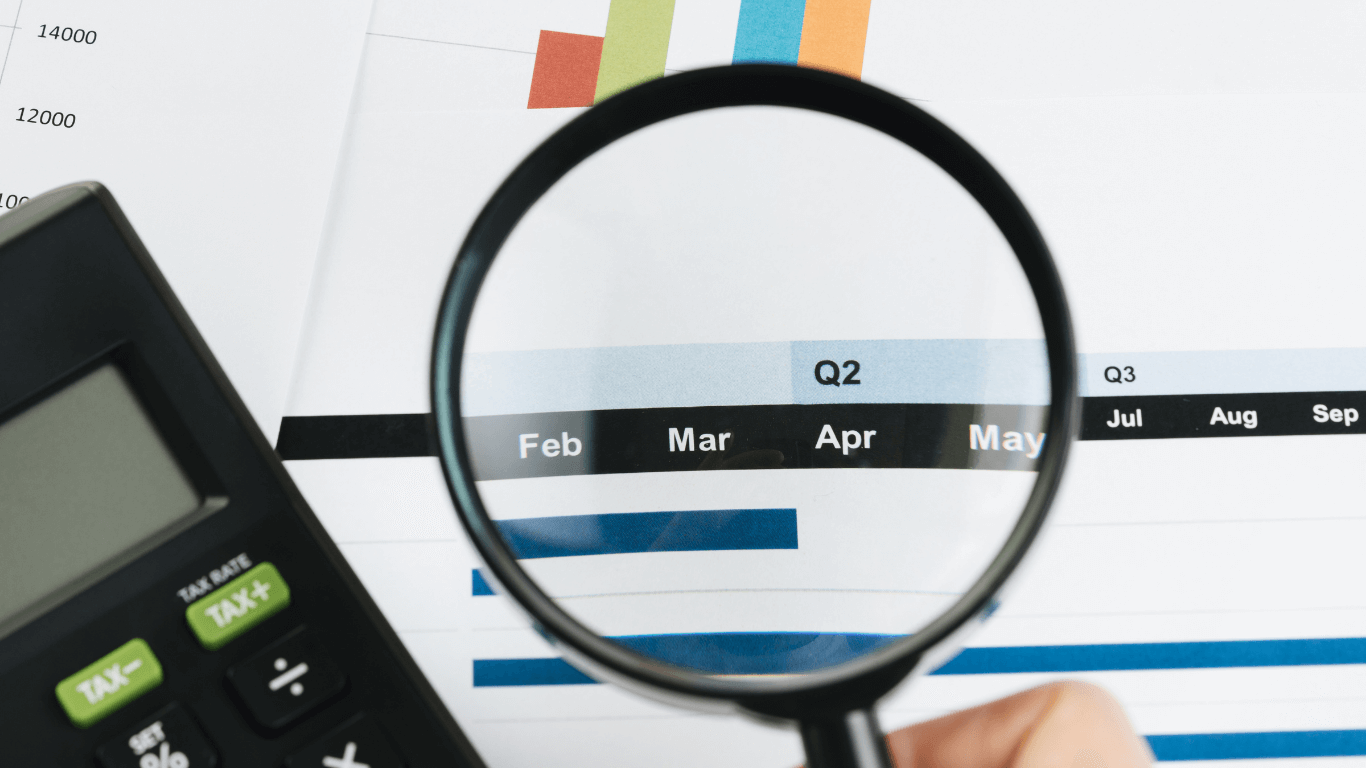