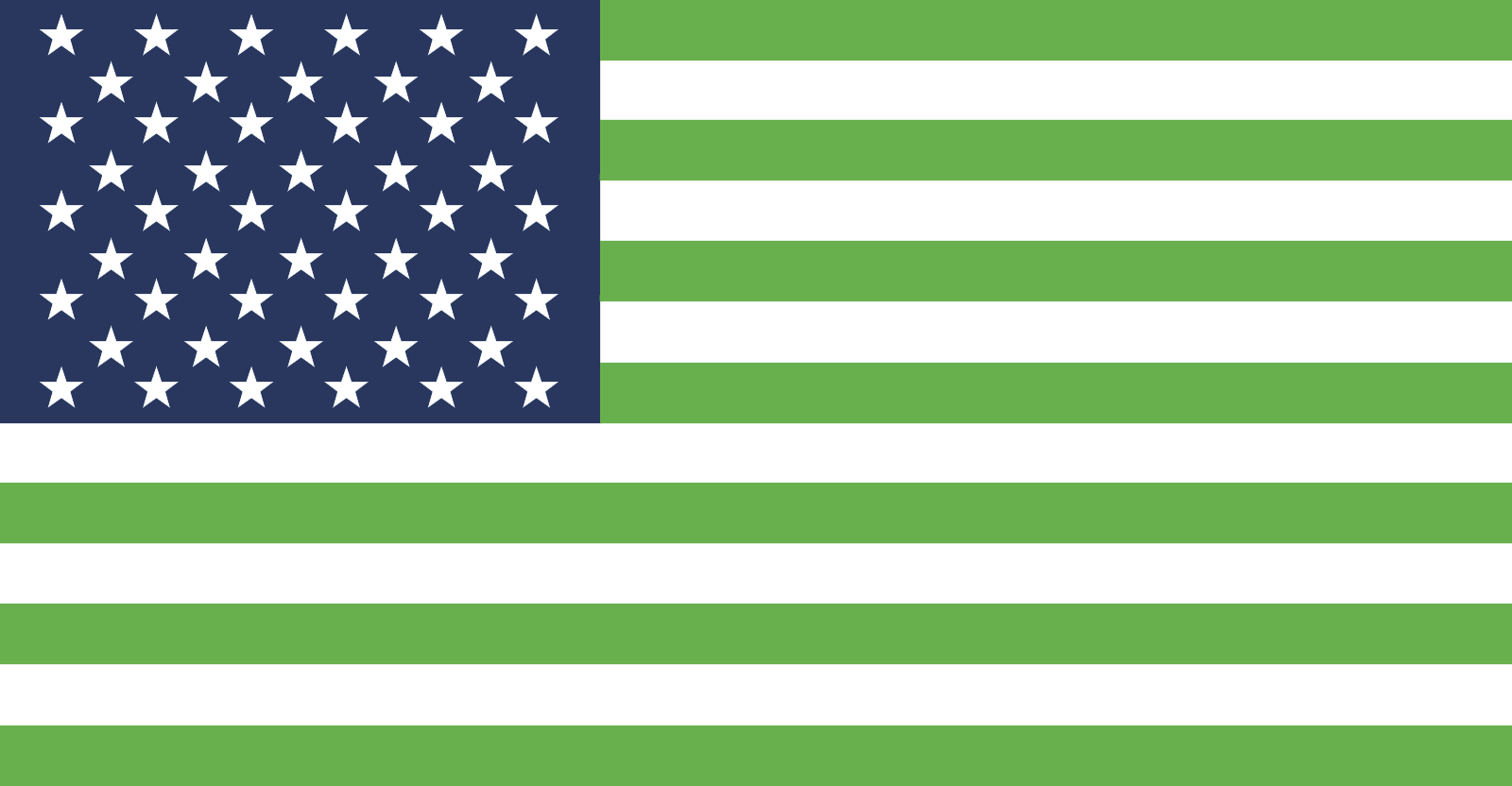 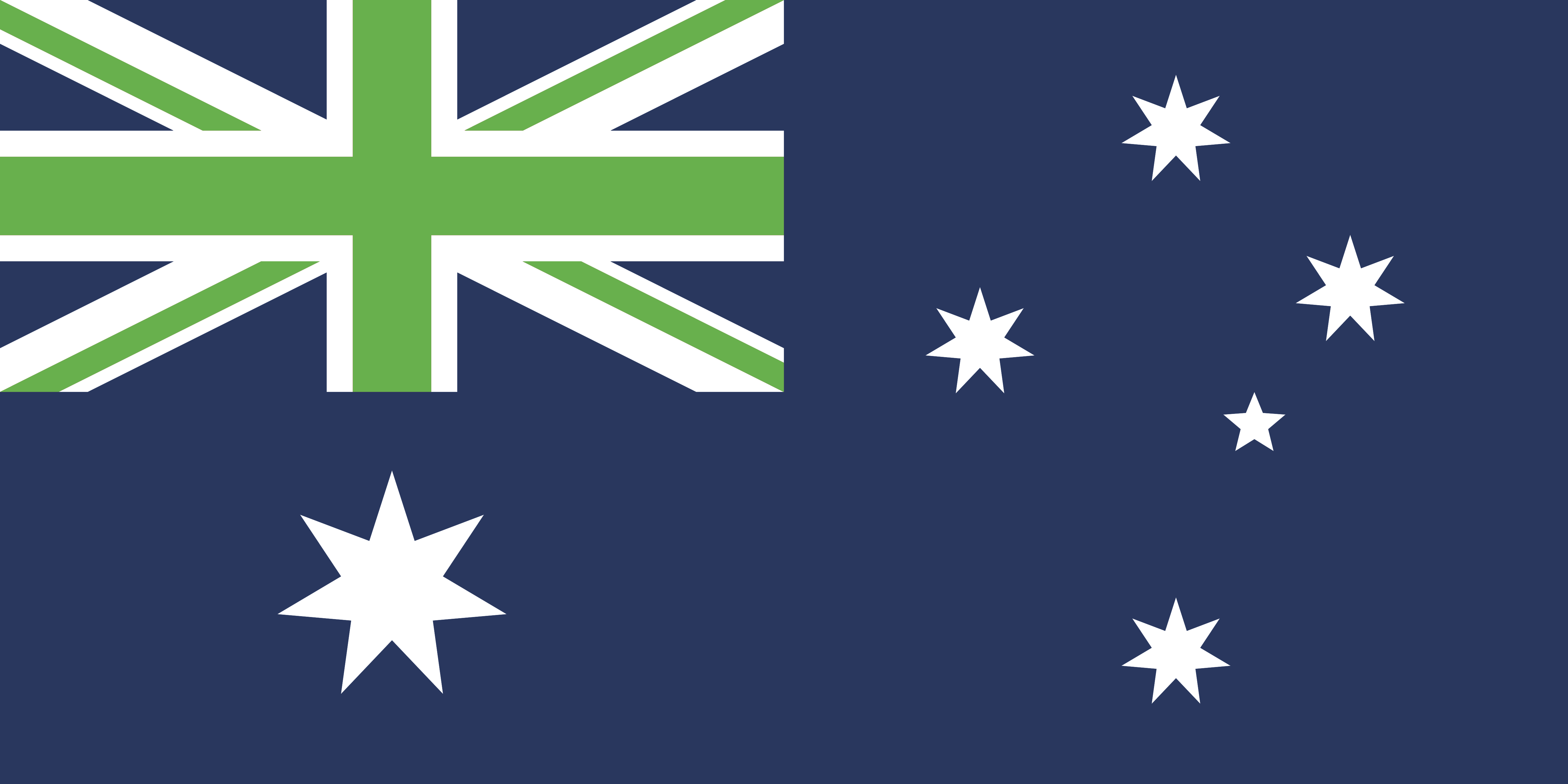 Thank you! You will receive a confirmation email shortly.
Oops! Something went wrong while submitting the form. 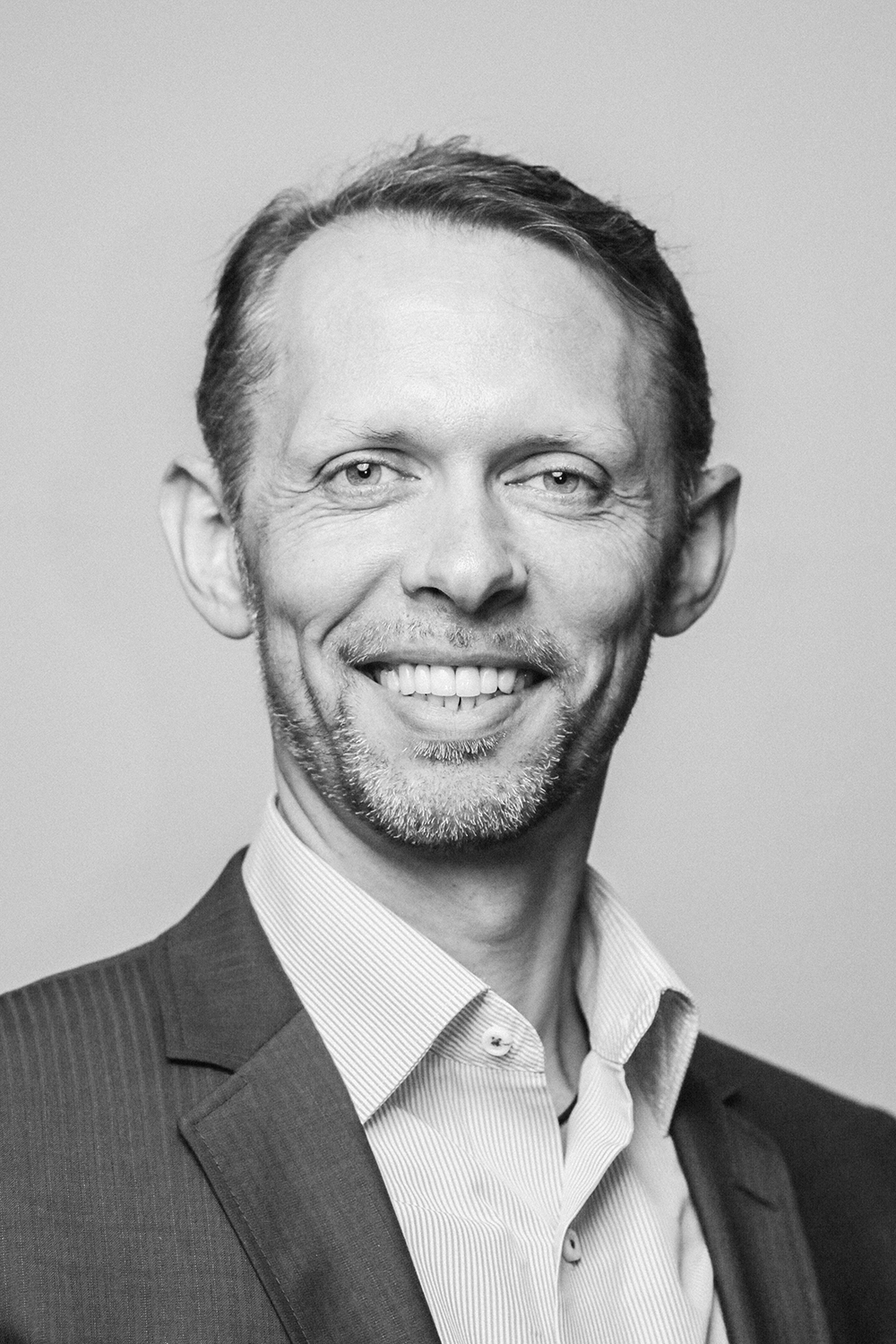 Tri-citizen of the US, Australia and the UK & Principal of Areté Wealth Strategists Australia, a financial planning firm based in the US, whose expat clients constitute 90% of its portfolio. More Info

At Arete Wealth Strategists Australia, Ashley works with clients to bring strategy, structure, clarity, confidence and compliance to their global financial lives and keep it that way.

Founded In 2013, Arete Wealth Strategists Australia is an SEC-registered, fee-only financial planning and investment management firm for Australian/American expatriates located in the United States and Australia.

Ashley is a tri-citizen of the USA, Australia and the UK. From 2014 - 2017, Ashley taught in the CFP programs at UC Berkeley Extension and Golden Gate University. He was formerly a Knowledge Circle host for the International and Cross-Border Knowledge Circle with the Financial Planning Association (2017 - 2019), and a regular conference speaker. He holds a Graduate Diploma in Financial Planning in Australia making him one of the only financial advisors qualified in both countries. Ashley has been quoted in the Wall Street Journal and profiled in Financial Advisor Magazine. He places a strong emphasis on learning and typically achieves a multiple of the required Continuing Education (CE) credit for his designations.

In 2005, he ventured to the United States to pursue his dreams in the San Francisco Bay Area. Ashley worked for several large companies, including Visa, Babcock and Brown and VWR International as a corporate financial analyst.

Ashley began the transition to financial planning in 2008. In 2009 he completed the first level of the Chartered Financial Analyst (CFA) designation. In 2010, Ashley was named runner-up ‘Student of the Year’ in the UC Berkeley Extension’s Personal Financial Planning program and won a number of scholarships. In 2012, he obtained his Certified Financial Planner™ designation.

Ashley, his wife Eliza, daughters Elise & Jasmine maintain their residence in Minneapolis, MN but are living in Brisbane, MN through 2022. He enjoys cycling, reading and world travel. He is a futurist with interests in architecture, renewable energy and demographics. 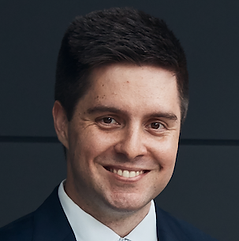 Dylan has over 10 years experience in public practice. Having grown up in a family of Chartered Accountants, he spent many of his teenage years working in the firm. More Info

After graduating with a Bachelor of Commerce, Dylan spent years working in Public Practice, before leaving to gain corporate experience. After finishing a stint as a Financial Controller, Dylan returned to the Gold Coast and founded CDG Chartered Accounting.
‍
Since then, Dylan has obtained a Master's in International Law and a Graduate Diploma in Migration Law, as well as being recognised as a Fellow with the Tax Institute of Australia. He is currently pursuing a PhD in International Taxation and Cross-Border Transactions.

Dylan remains actively involved in many industries, currently holding a Tax Agent Registration, Migration Agent Licence (MARN 1912065) and a full Queensland Real Estate Licence. He intends for CDG Corporate to be a full service entity in the not too distant future.

Some of the relevant issues that will be addressed include:​
Register
Frequently Asked Questions
Register
We hope you can join us! Registrants will be notified once the recording is available. You can find all our past webinars here.